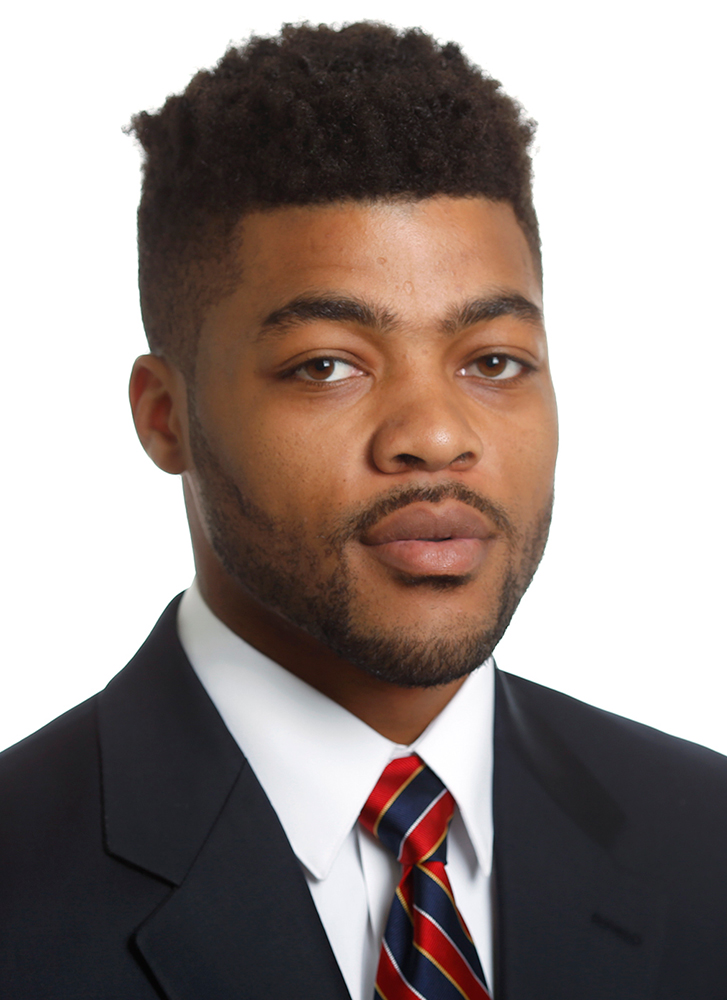 OVERVIEW
The most decorated player in Kansas basketball school history … Was the unanimous 2017 National Player of the Year, given the award by 10 different entities: Wooden, Naismith, NABC, Associated Press, USBWA Oscar Robertson, Sporting News, CBS Sports, USA TODAY, Bleacher Report and NBC Sports … The first Jayhawk to be named Associated Press Player of the Year, a recipient of the Oscar Robertson Trophy presented by the USBWA, and win the Bob Cousy Point Guard of the Year Award … Concluded his career ranked sixth on the Kansas scoring list (1,885 points), sixth in assists (576), eighth in 3-point field goals (185), 13th in steals (165) and tied for third in consecutive starts (110) … Other than Mason, no Jayhawk in KU history ranked sixth or higher in both points and assists.

2015-16 (JUNIOR)
• Started all 38 games earning All-Big 12 Second Team for the second-straight season.
• Joined teammate Devonte’ Graham on the Big 12 All-Defensive Team.
• Ranked 12th in the Big 12 in scoring at 12.9 ppg and also ranked among the conference leaders in assists (fourth at 4.6), field goal percentage (14th at 43.4), free throw percentage (13th at 73.9), steals (14th at 1.3) and assist-to-turnover ratio (fourth at 2.4).
• Led Kansas in scoring five times, assists 24 times and steals 16 times.
• Had 31 games scoring 10-plus points, including a season-high 21 points against Harvard (Dec. 5).
• Pulled down five or more rebounds in 19 games, including a career-high-tying 10 boards at Texas Tech (Jan. 9).
• Posted his second career double-double with 17 points and 10 rebounds at Texas Tech (Jan. 9).
• Named co-MVP of the Maui Jim Maui Invitational, along with teammate Wayne Selden Jr., where he averaged 13.3 points and 5.6 assists in leading Kansas to the title.
• Named to the Bob Cousy Award Watch List.
• Preseason All-Big 12 Honorable Mention selection by the league coaches.

USA BASKETBALL
2015 World University Games
• Named the World University Games (WUG) Finals MVP where he scored 18 points with nine rebounds and six assists in USA’s double-overtime win against Germany in the gold medal contest.
• Named to the five-member WUG First Team along with teammate Wayne Selden Jr.
• Ranked second on the USA Team in scoring with 14.5 points per game, which was fifth in the WUG.
• Led Games in assists with a 4.4 average and was third in steals with 2.5 per contest.

HIGH SCHOOL
• Four-star player ranked No. 76 by Rivals.com and the No. 17 point guard in the 2013 class.
• Attended the Massanutten Military Academy (MMA) following his senior year.
• Helped the Colonels finish 30-4 and advance to the National Prep Championship Elite Eight, where they lost in overtime to eighth-ranked Notre Dame Prep.
• Prior to MMA, Mason was a four-year standout at Petersburg High School (Virginia).
• Named the 2012 Metro Player of the Year and All-State First Team at the conclusion of his senior year.
• Led the state in scoring in 2011 at 27.4 points per game and again in 2012 at 27.1 points per contest.
• Scored 1,901 points during his four-year Petersburg career, second only to NBA Hall of Famer Moses Malone in PHS history.
• Led the Crimson Wave to a combined 78-4 record from 2009-12.
• Guided the Wave to two state championship appearances.
• Scored 50 points on 16-of-21 shooting during the 804 All-Star Game at Benedictine College Preparatory in June 2012.
• The 50 points, which included six 3-pointers, set a new 804 All-Star Game record and earned him co-MVP honors.

ACADEMICS
• Will graduate from Kansas with a bachelor’s degree in liberal arts and sciences in May 2017.