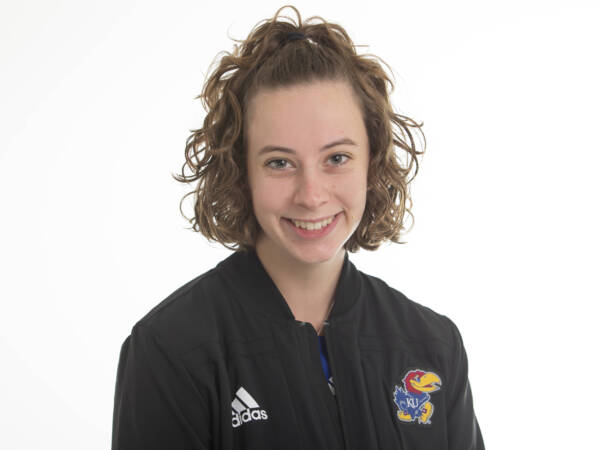 PERSONAL
Daughter of George and Joeen Burns … Has an older brother, Adam … Plans to major in ecology and evolutionary biology.