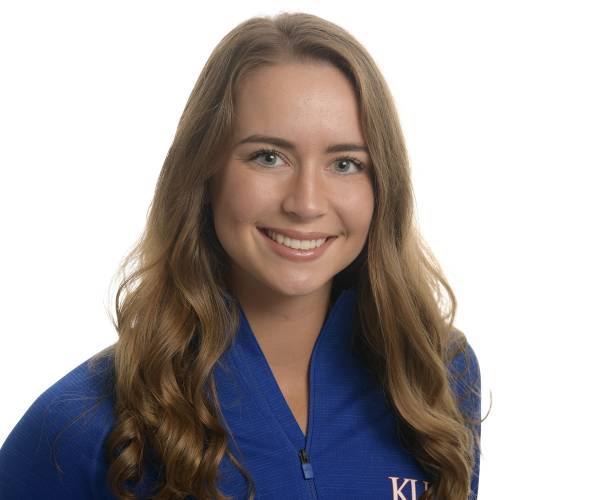 2017-18 (SOPHOMORE)
Earned a seat powering Kansas’ First Varsity Eight … Helped the 1V8 to a first-place victory at the George Mason Invite with a time of 6:25.7, which is one of the fastest times in program history unaided by current or flow … Rowed in KU’s 1V8 victory over Kansas State in the Dillon’s Sunflower Showdown with a mark of 6:21.7 … Placed second in the Petite Final of the Knecht Cup … Helped the 1V8 qualify for the Grand Final at the Big 12 Championship … Competed in the Third Varsity Eight and a double at the Jayhawk Jamboree.

PERSONAL
Daughter of Damien and Connie Horosz … Has two siblings … Plans to pursue a degree in civil engineering.