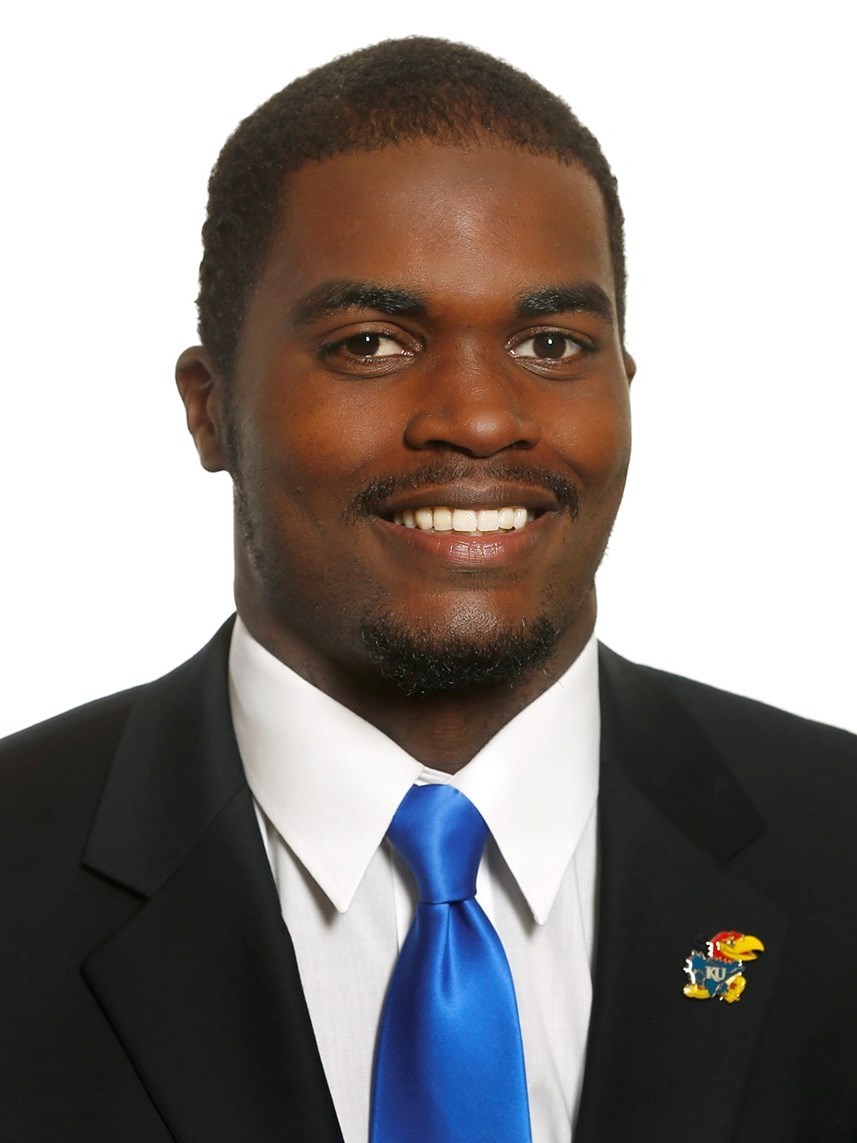 2013 (So.): Named 2013 Big 12 Defensive Newcomer of the Year by the conference coaches… Started all 12 games at safety… Finished the season ranked second on the team and 20th in the Big 12 with 73 tackles… Tied for second in the conference, while leading KU with five interceptions in 2013… Also contributed 3.0 TFLs… Recorded one punt return for nine yards and registered 45 return yards on his five interceptions… Debuted vs. South Dakota and tallied four stops… Turned in nine tackles at Rice… Had first career interception against the Owls, returning it for 31 yards… Has six tackles in KU’s win over LA Tech… Set a career-high with 12 tackles vs. TTU… Led KU with nine tackles at TCU… Recorded his second interception of the season, returning it two yards… Had 1.5 TFL vs. the Horned Frogs… Had eight stops, including 1.5 TFLs vs. Oklahoma… Tallied five solo tackles vs. Baylor… Had his first multiple interception game with two picks to go along with five tackles at Texas… Credited with three stops at OSU… Had five solo tackles vs. West Virginia… Recorded his first career punt return for nine yards against WVU… Tallied four stops at Iowa State… Grabbed his fifth interception of the season vs. Kansas State… Also had three tackles against the Wildcats.