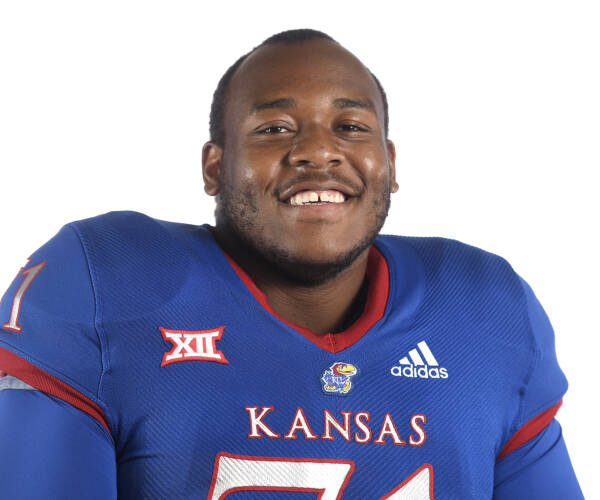 2019 (RFr.): Played in seven of KU’s 12 games on the year, earning a starting nod in the season finale against Baylor … Did not record any stats for the season from his position on the offensive line. Indiana State: Saw playing time but did not record any stats … West Virginia: Did not tally any statistics in his time on field vs. the Mountaineers … Played in each of the Jayhawks’ last six games (at Texas, Texas Tech, at Oklahoma State, at Iowa State and Baylor), but did not record stats in any of the contests … Baylor: Made his first-career start as a Jayhawk at left guard on Senior Day.

Personal: Son of Donita Woods and Charlie Lott … Has one brother, Gentry Lott, and a sister, Jenisha Woods … His father, Charlie, played football at Texas Tech … His relative, Ronnie Lott, played football at USC and is a four-time Super Bowl Champion and a 14-year NFL veteran … Intends to major in mass communications.