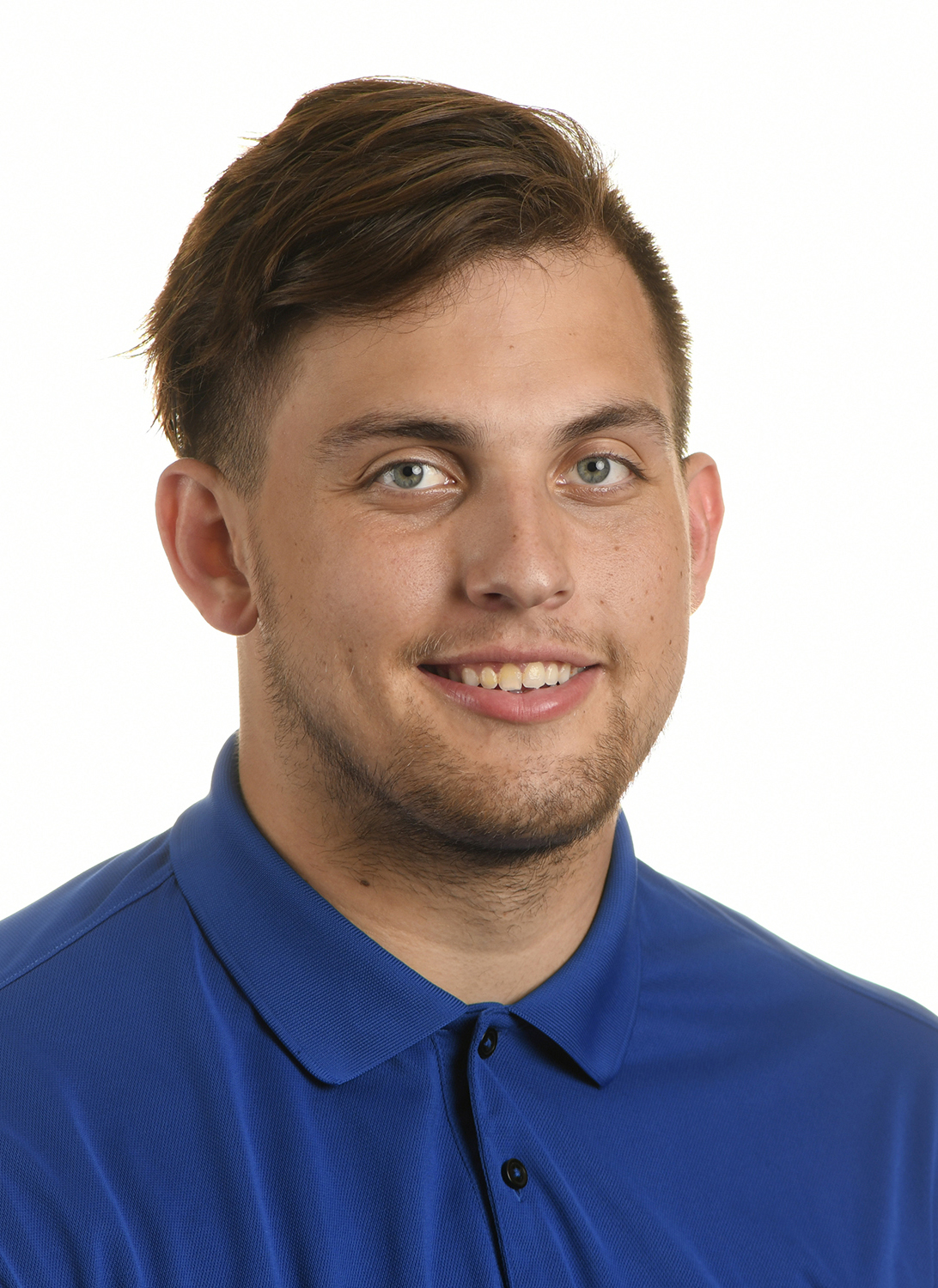 2018 (Jr.): Has seen action on special teams against Nicholls, at Central Michigan, versus Rutgers and versus Iowa State.

2017 (So.): Did not see any game action … Joined the KU men’s basketball team following the season … Helped the team win its 14th-straight Big 12 Conference title and earn a trip to the 2018 Final Four.

2015 (Fr. at UMass): Redshirted his first and only season at UMass.

High School: An all-state quarterback at Hamilton HS in Chandler, Arizona … Completed 175-of-274 passes for 2,483 yards and 24 touchdowns as a senior … Also ran for 172 yards and three touchdowns … Named MVP of the Great American Rivalry Game against Brophy Prep … Played for head coach Steve Belles at HHS … Led Hamilton to the state championship game in football his senior year … Was also a standout on the basketball team at Hamilton.

Personal: Father is James Sosinski … Has an older sister, Lauren … Majoring in communications studies with a minor in psychology.