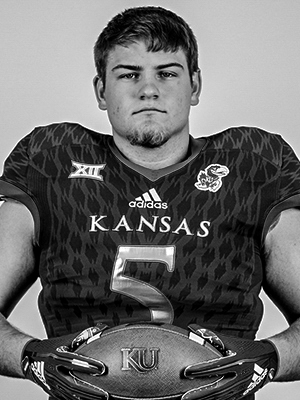 High School: Played on varsity all four years at Plainville HS under head coach Grant Stephenson … During his junior season, he played in 12 games, carrying the ball 176 times for 962 yards and 14 touchdowns .. His senior year, he carried for 1,268 yards on 150 attempts and 20 touchdowns … Also contributed on defense for the Cardinals, compiling 369 total tackles during his career and amassing nine interceptions … Was named the 2019 Sports in Kansas Defensive Player of the Year.

Personal: Son of Karen and Jerry Casey … Plans to major in sports management.