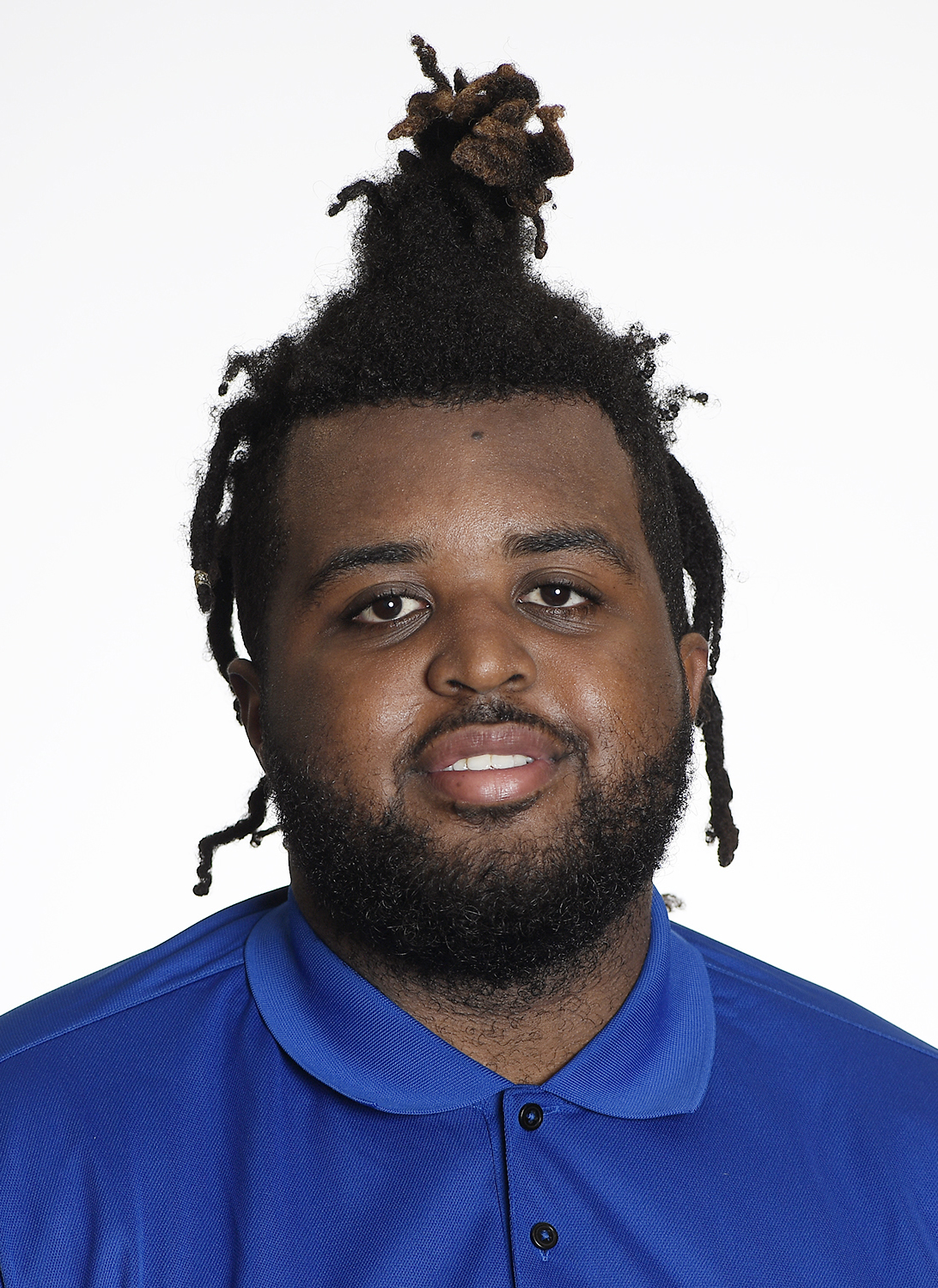 2015 (So.): Played in three contests against Memphis, Oklahoma State and Texas … Memphis: Saw the first action of his career and helped the Jayhawks to 194 rushing yards.

2013-14 (Fr.-RFr. at Blinn College): Played one season at Blinn College under head coach Keith Thomas … Helped lead the Buccaneers to a 4-4 mark in 2014 … Earned second-team all-conference honors in 2014 … Started the season on the defensive side of the ball before moving to the offensive line … Sat out the 2013 season as a redshirt.

High School: Played for Chris Massey at Deer Park HS … Named first-team all-district in 2012 … Helped lead Deer Park to district titles in 2011 and 2012 … Also helped guide DPHS to the first round of playoffs in 2011 and the third round in 2012 … Earned letters in basketball and track.

Personal: Son of Teel Gibbs … Has one brother, T.J., and one sister, Myra … Future plans include owning his own business and coaching … Majoring in communication studies with a minor in sociology.