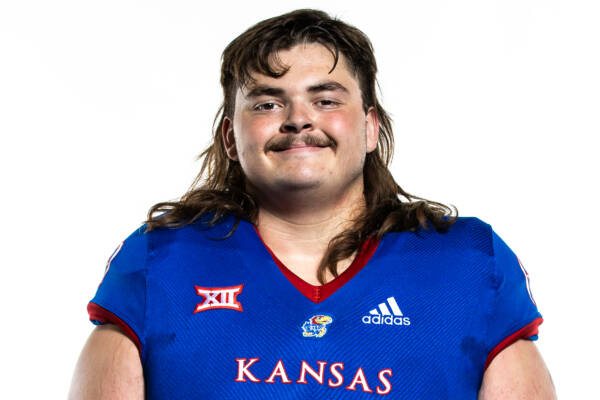 2020 (Fr.): Saw playing time in a pair of games this season, vs. ISU and TCU, without recording any statistics. Iowa State: Made his Jayhawk debut, seeing playing time against the Cyclones … TCU: Played against the Horned Frogs, his second appearance in the Crimson and Blue this season.