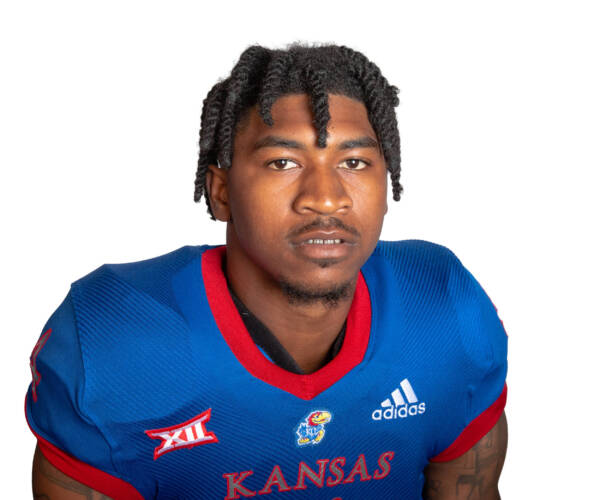 2020 (Fr.): The freshman cornerback saw action in two games in his inaugural season as a Jayhawk … Registered his first collegiate stats with a solo tackle against OSU. at Baylor: Made his Kansas debut at Baylor, but did not record any stats … Oklahoma State: Played for the second-straight game against the Cowboys, making one solo tackle for his first-career stats as a Jayhawk.

High School: Labeled a three star recruit by Rivals.com, ESPN and 247 Sports … Ranked as the No. 95 recruit in the state of Florida, according to Rivals.com … Played under head coach Hector Clavijo at Champagnat Catholic HS, where they won two State Championships while playing in four-straight title games.