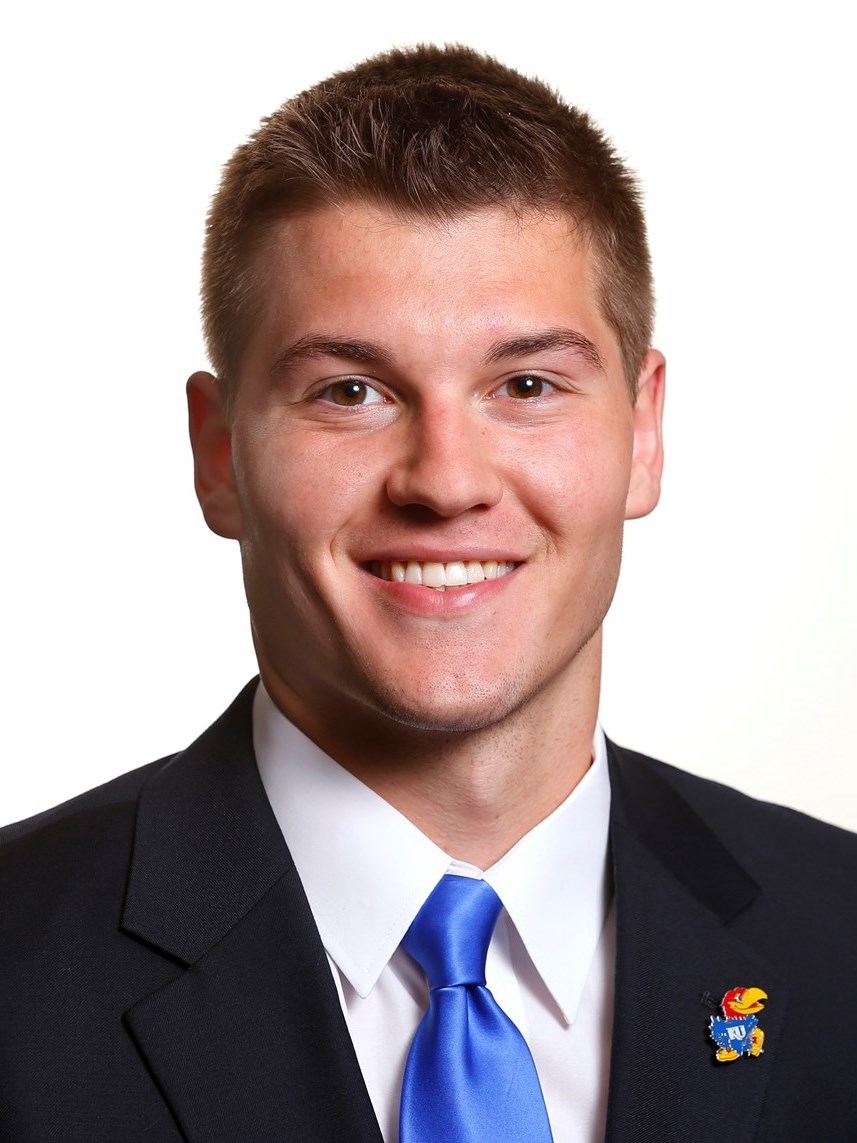 High School: A three-star prospect according to both Rivals and ESPN.com, out of Shawnee Mission East HS where he was coached by Chip Sherman… The top rated pro style QB in Kansas according to both Rivals and ESPN… Moved around as part of a military family and is the only known QB in high school history to pass for more than 1,000 yards in three different states (Ohio, Texas and Kansas)… Also is the only known QB in high school history to pass and run for a touchdown, earn a varsity letter and win a varsity game in four different states (Missouri, Ohio, Texas, Kansas)… Threw for more than 4,700 yards in his career, including 36 TDs… Also rushed for 13 scores… As a senior at SME, he completed 120-of-194 passes for 1,553 yards… Played at Midway HS in Texas as a junior and helped lead the team to the state championship game… Completed 122-of-195 passes for 1,820 yards as a junior… Helped Midway defeat then- undefeated and top-ranked Stephenville HS by completing 16-of-22 passes for 320 yards and four TDs in the second half of a come-from-behind win… Earned Texas Class 84A All-District honors in 2011… Played in Ohio as a sophomore and was the Greater Miami Conference’s leading passer in 2010.