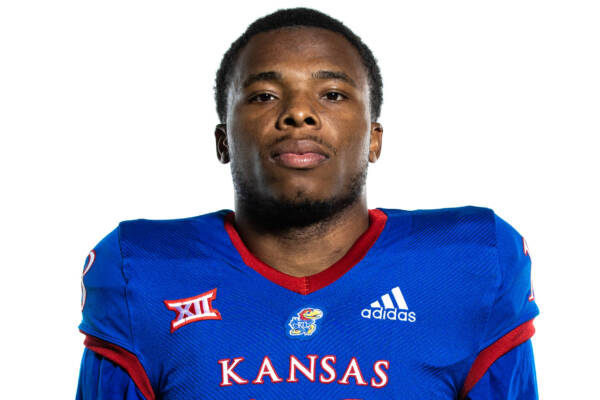 2020 (R-So. at Michigan State): Started six games for the Spartans…Played the fifth-most snaps on the defense…named a Big Ten Distinguished Scholar…Had four tackles apiece against Penn State, Ohio State, Northwestern, Iowa and Rutgers…Broke up two passes at Michigan and had two tackles in 27-24 win over the 13th-ranked Wolverines…Broke up a pass against No. 8 Northwestern in 29-20 win…Broke up one pass at Penn State.

2019 (R-Fr. at Michigan State): Played in 10 games with one start…Finished with eight total tackles…Had a season-high three tackles against Western Michigan in 51-17 win…Posted two tackles at Michigan.

High School: Prepped at Cass Technical…Ranked as the top player in the state of Michigan by Rivals.com, ESPN.com and the Detroit Free Press…Ranked as the 113th best player in the country by Rivals…247 Sports ranked him as the 260th best player in the country…Selected to play in Under Armour All-America Game in Orlando…Named Associated Press Division I Player of the Year…Named to Detroit Free Press and Detroit News Dream Team…Chosen to USA Today’s All-Michigan First Team.

Personal: Son of Djuna Baker….Interned with Detroit PAL (Police Action League) during the summer of 2021.