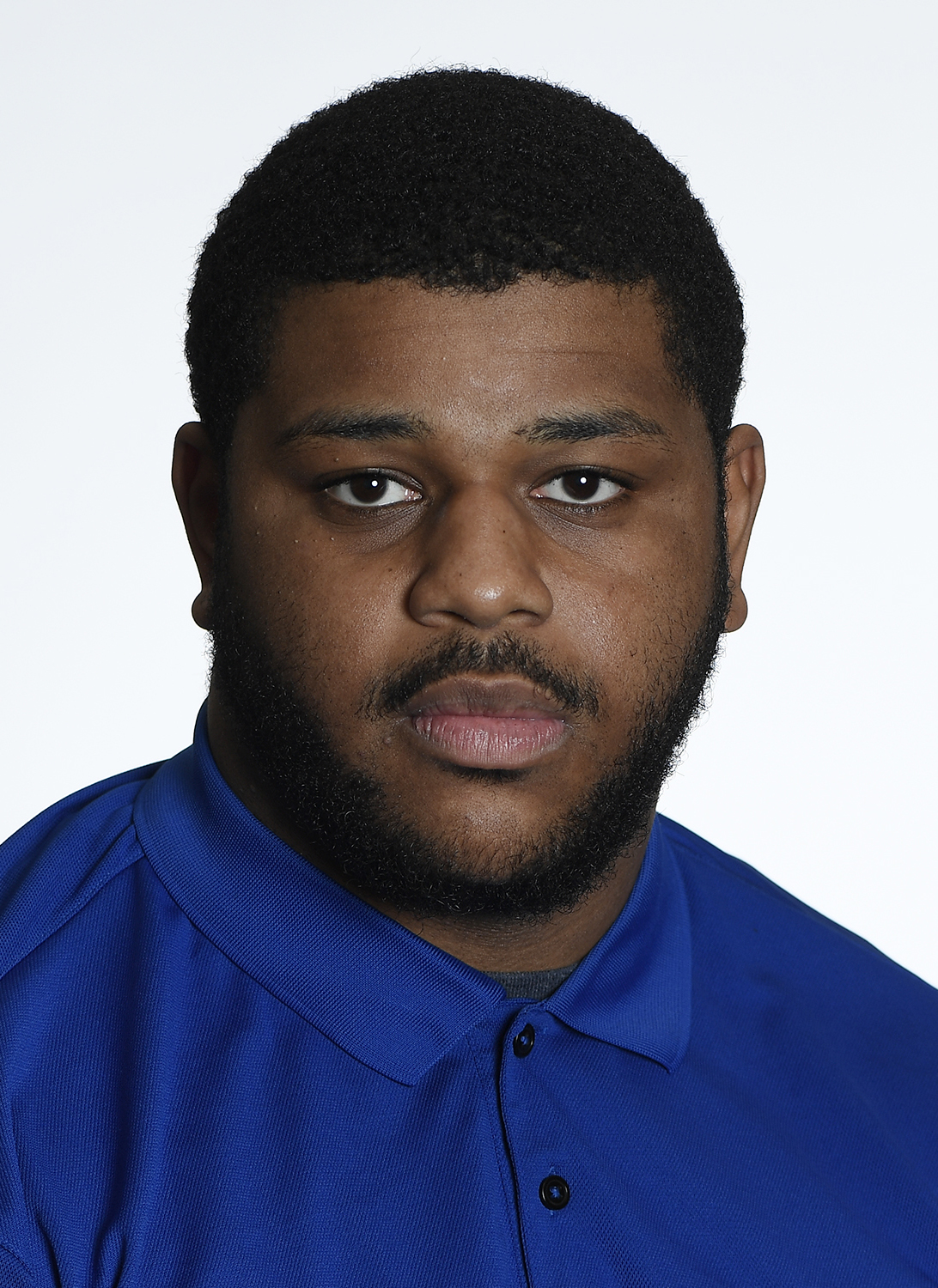 Career Summary: Played in three games … Notched one tackle … Recorded one tackle behind the line-of-scrimmage … Recovered one fumble.

2016 (Jr.): Earned playing time against Rhode Island, Ohio and at K-State … Recorded his only statistics of the season at K-State, where he logged a tackle behind the line-of-scrimmage and recovered a fumble … at K-State: Saw his first extended playing time of the season and made the first tackle of his career in the Wildcat backfield, while also recovering a fumble.