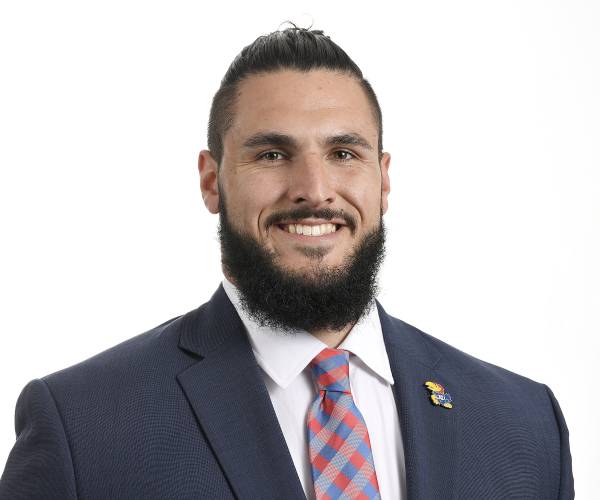 2015 (Fr. at Ohio State): Redshirted his first season at The Ohio State.

High School: Earned three football letters as an offensive lineman under head coach Greg Toal at Don Bosco Prep … Three-star member of Ohio State’s 2015 recruiting class … Rated as the No. 56 offensive tackle in the country and the No. 13 player at any position in the state of New Jersey by Rivals.com.