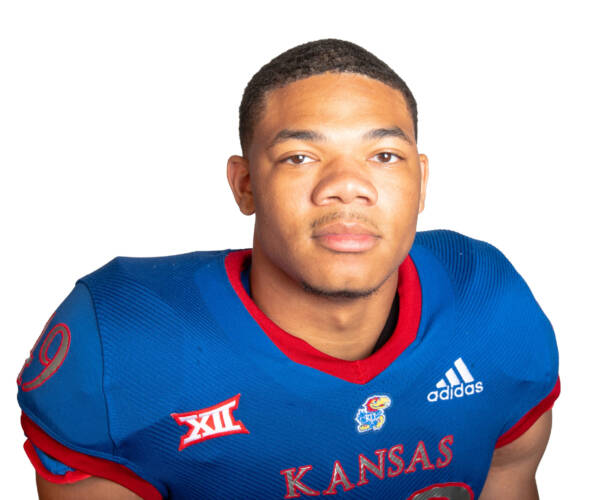 2021 (R-Fr.):  Saw game action on special teams for the Jayhawks in three games.

High School: Rated as a three star recruit by Rivals.com, 247 Sports and ESPN … Ranked as the No. 11 recruit in the state of Oklahoma according to Rivals and No. 58 in his position in the country … Started as a linebacker for Booker T. Washington HS under head coach Brad Calip … In the 2018 season he recorded 119 tackles with 93 solo and 14 sacks, which helped Booker T. reach the class 6A state semifinals.

Personal: Son of Kris Brown and Shea Green … Has four siblings: one sister Journee, and three brothers, Khamani, Rjaa and Rhazjon … Plans to major in physical therapy … Chose Kansas over offers from Oklahoma State, Texas State, Memphis and others.