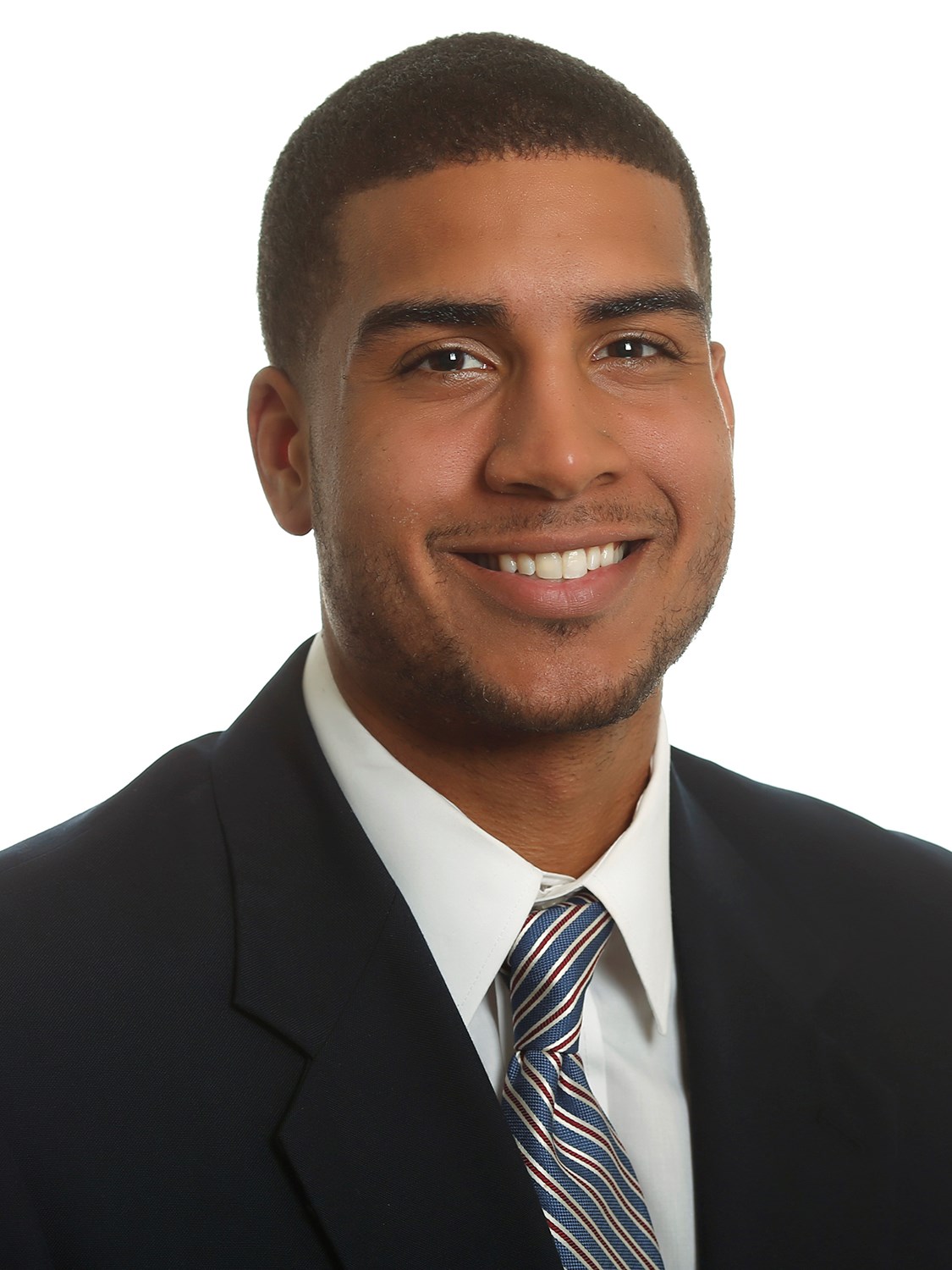 OVERVIEW
Became only the 17th player in KU history to pull down 700 career rebounds, ending with 702 boards … Started 63 of his 125 games played while at KU … A 2012-13 redshirt, Lucas won five Big 12 regular-season titles, two Big 12 Tournaments, advanced to three NCAA Tournament Sweet 16s and two Elite Eights, and won a gold medal at the 2015 World University Games … In his five seasons at KU, the Jayhawks went 147-35 (80.8 winning percentage), including 75-3 (96.2) in Allen Fieldhouse … Recorded 10 career double-doubles, including six his senior season … Led Kansas in rebounding his junior year at 6.8 rpg and his senior season at 8.3 rpg … Graduated from KU in May 2016 (business) and pursued his MBA during the 2016-17 season.

2016-17 (SENIOR)
• An All-Big 12 Honorable Mention selection who was fourth in the league in rebound average at 8.3 rebounds per contest for all games.
• Named to the Sports Illustrated All-Glue team for the second-straight season.
• An Academic All-Big 12 First Team honoree who was second in the Big 12 with 10.0 rebounds per game in conference play.
• Ended fourth on the KU single-season field goal percentage list at 63.1 percent.
• Posted six double-doubles with three in his last five games.
• Led Kansas in rebounding in 19 games.
• Had 13 games of 10-plus rebounds, including nine in Big 12 play.
• Recorded consecutive 10-plus rebound games five times during his senior season.
• Pulled down a career-high 18 rebounds versus Iowa State (Feb. 4).
• Scored a career-high 18 points against Kansas State (Jan. 3) on 8-of-10 shooting.
• Named Big 12 Player of the Week (Jan. 3) after pulling down 17 rebounds in posting his first double-double of the season (15 points) at TCU (Dec. 30).
• Tied his career high with five blocks vs. Siena (Nov. 18).

2015-16 (JUNIOR)
• Started 19 of the last 20 games of the season, only missing Senior Night.
• One of five Jayhawks named to the All-Big 12 Team, as he was Honorable Mention.
• Led Kansas in rebounding with a 6.8 average, which ranked seventh in the Big 12.
• Averaged 5.8 points per contest and had four games of 13-plus points.
• Shot a team best 64.3 percent from the field.
• Second on the team with 27 blocked shots and his 0.8 blocks per game ranked 12th in the conference.
• Posted three double-doubles.
• Led Kansas in rebounds 20 times and pulled down five or more boards in 24 contests.
• Had nine games of 10-plus rebounds, including three in the NCAA Championship: 12 against Connecticut (March 19), 11 against Maryland (March 24) and 12 against Villanova (March 26).
• Pulled down a career-high 16 rebounds versus West Virginia (Feb. 9).
• Scored a career-high 16 points against Austin Peay (March 17) in the first round of the NCAA Tournament.

2014-15 (SOPHOMORE)
• Started 14 games and appeared in 32 in 2014-15.
• Started at the five all postseason.
• Led the team in rebounds six times, including four of KU’s final six games.
• Averaged 3.5 points and 4.3 rebounds for the season.
• Posted his first career double-double at Oklahoma (March 7) where he scored 13 points and pulled down a career-high 12 rebounds.
• Pulled down nine rebounds in the NCAA Tournament win against New Mexico State (March 20).
• Recorded 10 boards against Wichita State in the third round of the NCAA Tournament (March 22), including nine in the first half.

USA BASKETBALL
2015 World University Games
• Started one of eight games played for USA in winning the gold medal at the 2015 World University Games in Gwangju, Korea.
• Averaged 2.8 points and 5.5 rebounds as USA posted an 8-0 record.
• Second on the team with five blocked shots at the Games.
• Twice led USA in rebounds; 14 against Chile and nine versus Lithuania in the medal round quarterfinals.
• Pulled down eight boards in the gold medal double-overtime win versus Germany.
• Scored a game-high seven points twice, with both in medal play against Lithuania (quarterfinals) and Russia (semifinals).

HIGH SCHOOL
• Averaged 21.0 points, 14.0 rebounds and 4.0 blocks per game as a senior at Westview High School.
• Recorded his best game as a senior when he scored 32 points, pulled down 22 rebounds and blocked 11 shots.
• Began high school career at Sunset High School in Portland, moved to Findlay Prep in Henderson, Nevada as a junior and was back in Portland at Westview High School for his senior season.
• At Findlay Prep, Lucas averaged 6.0 points, 6.0 rebounds and 2.0 blocked shots per game.
• Coached by Pat Coons while at Westview.
• Rated a three-star recruit by Rivals.com.
• Signed an NLI with Kansas in November 2011.

ACADEMICS
• Graduated from the University of Kansas in May 2016 with a bachelor’s degree in business.

PERSONAL
• Born Landen Allen Lucas in Portland, Oregon.
• Parents are Richard and Shelley Lucas… Has two brothers, Kasen and Trey.
• Father, Richard, was a standout basketball player for the University of Oregon from 1987-91.
• Speaks Japanese fluently after growing up in Japan where his father played professional basketball … Moved back to Portland during middle school.