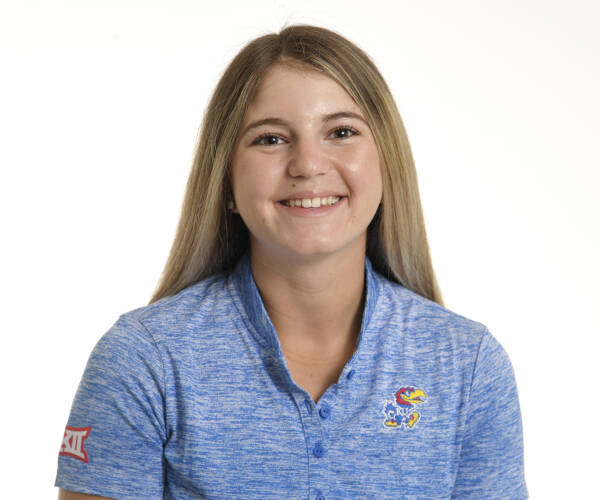 FRESHMAN (2018-19)
Competed in four events, once individually … Made her collegiate debut at the Minnesota Invitational, finishing in 60th place and posting an even-par round in the final round (Sept. 10-11) … Finished 77th at the Lady Paladin Invitational (Sept. 21-23) … Competed as an individual at the Baker Fall Invite, where she finished tied for third … Placed 86th in the Clemson Invitational (Apr. 7-9) where she shot 10-over 154.

HIGH SCHOOL
Played for Coach Sarah Terrell at Forest High School in Ocala, Fla … Lettered in golf all four years in high school … Team won conference championship from 2014-17 … District champions in 2014 and 2015 … Best finish in state championship was a 12th place finish scoring 150 … A two-time Ocala Star-Banner Girls’ Golfer of the Year … A principles award recipient for girl’s golf in 2016 and 2017 … Was a scholar athlete three years in high school earning a 4.0 GPA.

PERSONAL
Born in Dunedin, Florda … Daughter to Alan and Maria Heinlein … Has one brother, Neil … Plans to major in biology.