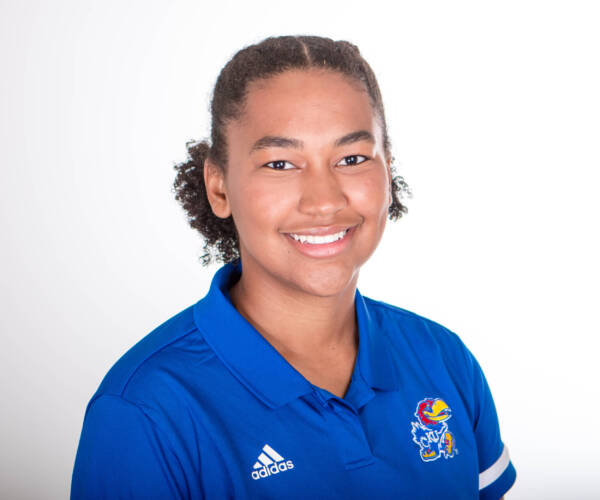 PERSONAL
Daughter of Lincoln and Maria Thomas … Has an older brother, Clay … Plans to major in exercise science with a minor in business.