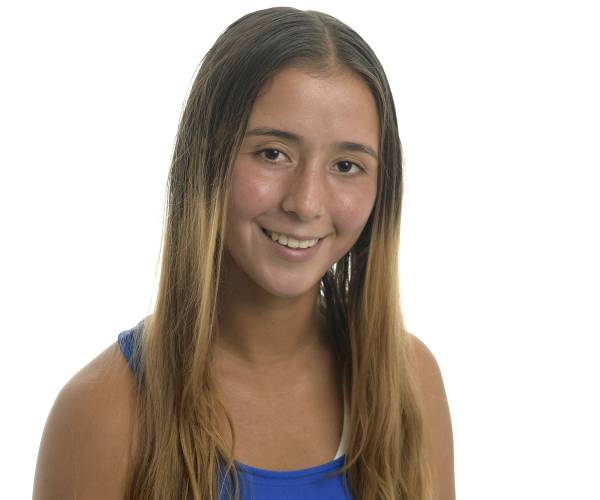 High School: Ranked as high as No. 962 in singles play by the Women’s Tennis Association’s (WTA)… Achieved a career-high ranking of No. 603 in doubles… Best ITF Juniors ranking has been at No. 364… According to COSAT (South American Tour), was No. 1 in both U14 and U16 in South America…Represented Venezuela in the 2019 Fed Cup… Reached the doubles final in the ITF World Tour in Palma Nova, Mallorca in Feb. of 2019… Won multiple titles in ITF events, including the APT Junior Open Grade 5 in Asuncion, Paraguay (2017)… Captured Rakiura Junior Cup Grade 5 in Luque, Paraguay (2017)… Won the Porlamar Cup Grade 5 in Margarita, Venezuela (2016)… Participated in the COSAT Tour where she won several tournaments… Qualified for the European Tour as the No. 1 player in South America in U14 and U16.