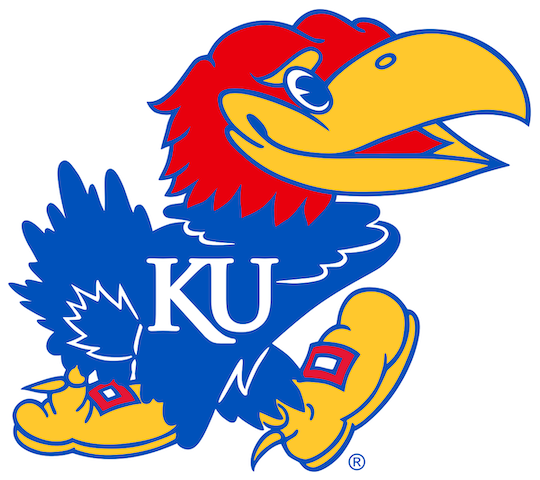 Kilgore Junior College (2012-14): Played two seasons of football at Kilgore Junior College under head coach J.J. Eckert… Rated a three-star prospect from Rivals.com and 247Sports.com… Redshirted the 2014 season… Recorded 37 tackles and two interceptions playing as a freshman for the Rangers in 2012… Tallied 43 tackles, four interceptions with one resulting in a touchdown and a forced fumble in 2013.