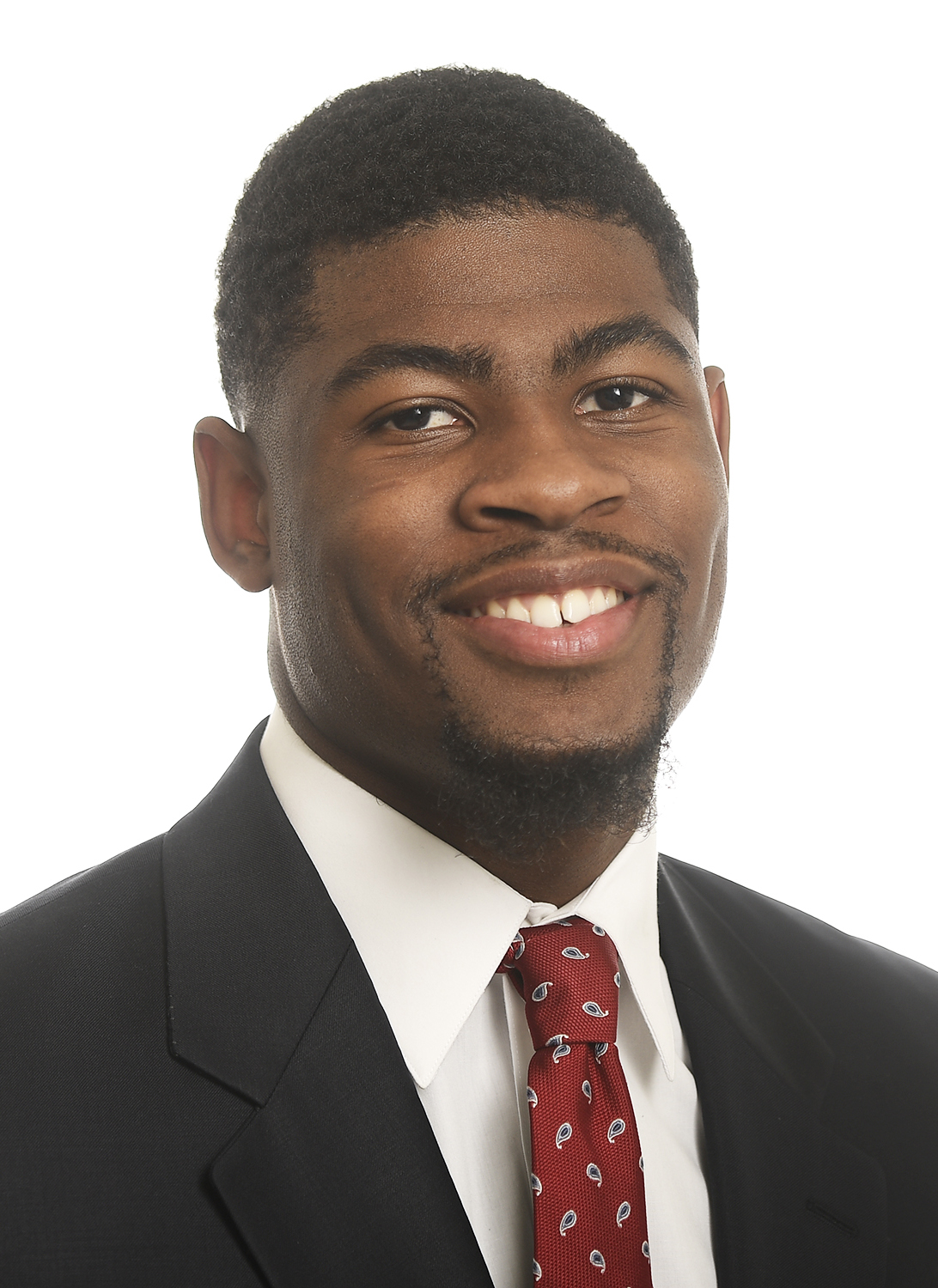 OVERVIEW
Played one season for Kansas before declaring for the 2018 NBA Draft … Was Kansas’ ninth conference newcomer of the year and the first in the Big 12 era … A 2015 McDonald’s All-American who transferred from Mississippi State and practiced with Kansas for the 2016-17 season, sitting out due to transfer rules … Entered the 2016 NBA Draft without an agent and returned to school, transferring to Kansas … Was the first KU player from the state of Mississippi.

2015-16 (FRESHMAN AT MISSISSIPPI STATE)
Appeared in all 29 games with 21 starts … Fourth on the team with his 11.3 points per game … A preseason second-team All-SEC selection … The SEC Freshman of the Week (Dec. 23) following his 20-point performance against Northern Colorado … Scored a career-high 25 points against Ole Miss (Jan. 23) … Drained seven 3-pointers against the Rebels, one shy of tying the MSU single-game school record … Scored in double-digits 16 times and had 20-plus points twice … His 329 points were the 10th most by an MSU freshman, along with his 61 made 3-pointers, which were second. His 11.3 scoring average was eighth-best all-time.

HIGH SCHOOL
McDonald’s All-American in 2014-15 while at Callaway High School under coach David Sanders … Tabbed the No. 2 overall recruit by Scout.com, No. 8 by Rivals.com and 247Sports.com and No. 10 by ESPN100 … Led Callaway to four Class 5A state championships … A two-time Mr. Basketball in the state of Mississippi and was named to the Clarion Ledger’s Dandy Dozen team three times … Named to the American Family All-USA state team in Mississippi by USA Today … Also participated in the Nike Guard Skills Academy and the LeBron James Skills Academy … Finished high school career by totaling 3,108 points, 651 rebounds, 301 assists and 195 steals … Led the Chargers to an overall ledger of 114-16 … As a senior, averaged 29.7 points, 5.7 rebounds and 4.2 assists as his team finished ranked third nationally by USA Today with a 31-3 record … In 2015 title game against Ridgeland, totaled 27 points, six rebounds and six assists en route to earning MVP honors for the third time as his team won 66-43 … In 2014 Class 5A title bout against Vicksburg, had 25 points, six rebounds, one assist, one steal and two blocked shots in 49-33 win … In 2013 Class 5A championship, Callaway beat Provine 69-65, and Newman had 18 points, seven rebounds, one assist and two steals … In 2012, the Chargers defeated Wayne County 55-44, and Newman recorded 12 points, three rebounds, one assist and one steal … Callaway retired Newman’s jersey No. 14 in spring 2016.

PERSONAL
Born Malik Tidderious Newman in Shreveport, Louisiana … Son of Horatio Webster and LaKeyshia Newman-Myles … Father, Horatio, played basketball for Mississippi State from 1997-98 and was a first-team All-SEC selection in 1998.