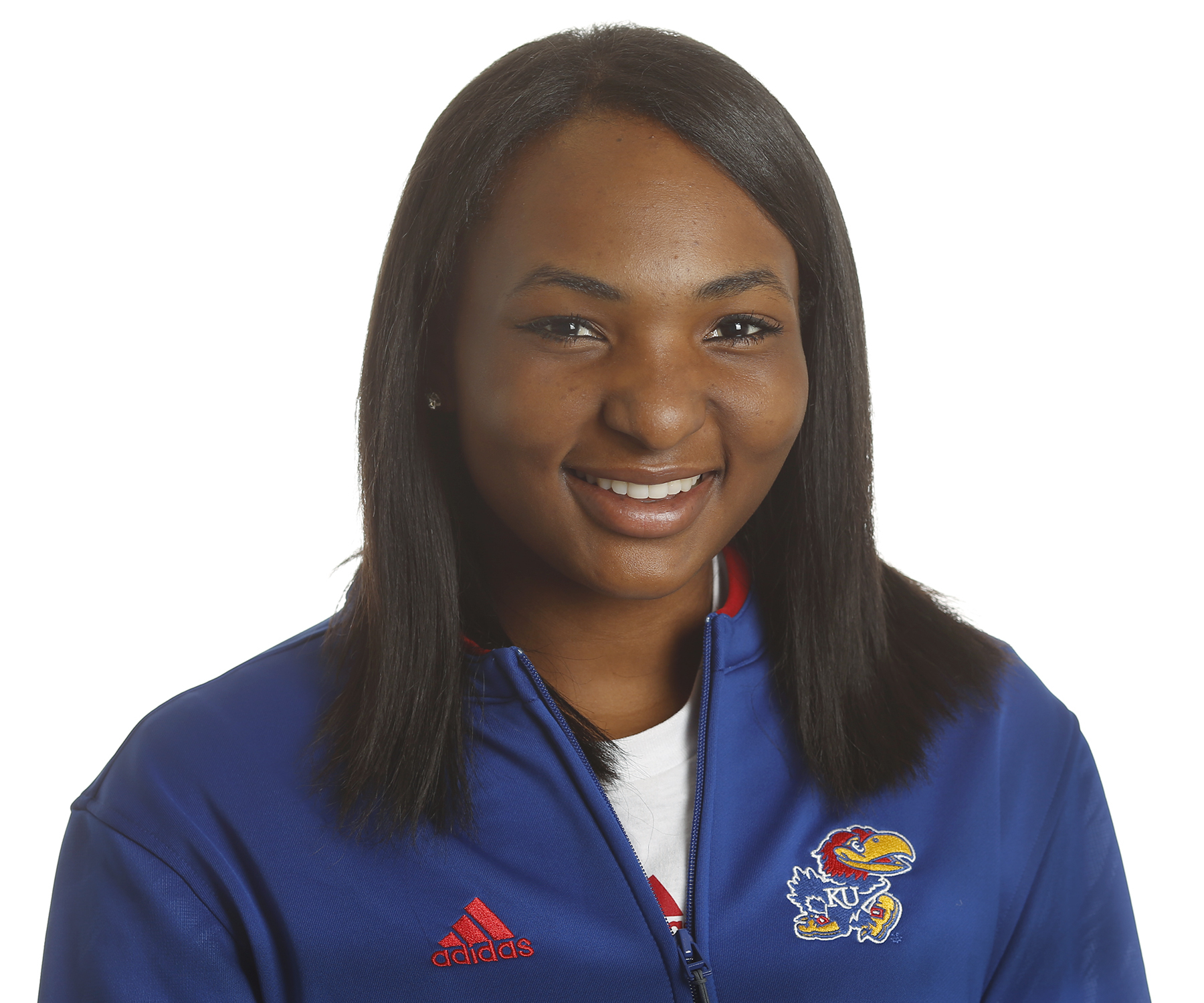 2016 (Senior)
Made 19 appearances and eight starts in the circle… Finished the season with a 6-5 mark and a 2.76 ERA, sixth-lowest in the Big 12… Struck out 53 batters, good for second-most on KU’s pitching staff… Tossed two shutouts and recorded a save against Butler (3/5)… Threw a total of 66 innings while surrendering 26 earned runs and 27 walks… Opponents hit .226 against the right-hander… Made nine scoreless appearances and two relief outings without giving up a hit… Struck out a career-high 11 batters against Missouri State (3/10), her only complete game of the season… Finished the season with an eight and one-third scoreless innings streak.

2015 (Junior)
Started nine games and made 13 appearances in the circle, totaling 31.2 innings pitched… Finished the season with a 6.63 ERA and a 3-1 record… Struck out 26 batters, including a season-high seven against Bradley (2/13)… Tossed five shutout innings in debut against LIU-Brooklyn (2/6)… Threw five shutout innings and allowed only one hit against Bradley (2/13).

2014 (Sophomore at Cal State Fullerton)
Led the pitching staff with seven complete games including her first career shutout over Cal State Northridge (5/9), 2-0, tossing seven innings of six-hit ball while fanning eight… Appeared in 29 games while starting 14 contests in 90 and 2/3 innings over the 2013-14 season… Posted a 7-6 record with a 4.17 ERA and 67 strikeouts… Fanned a career-high 10 batters versus Canisius (3/14).

2013 (Freshman at Cal State Fullerton)
After missing the beginning of the season due to an injury, returned to the circle making five appearances and four starts… Finished 0-0 with a 5.48 ERA and seven strikeouts in 15 1/3 innings… Made her Cal State Fullerton career debut against Arizona State (3/14) in the Judi Garman Classic and tossed one inning, giving up three runs on two hits while striking out two… Delivered her best performance of the season versus San Diego State (4/10) when she threw five innings, allowing just one run off six hits while striking out three.

High School
Played her final three prep seasons for the Etiwanda Eagles… Three-time honor roll selection… First-Team All-Baseline League choice as a senior… Finished 16-3 in the circle with a 1.90 ERA as a senior, striking out 153 and holding opponents to a .186 batting average… Finished with a 0.29 ERA and a .120 average against as a sophomore… Played her first year at Cajon High School in San Bernardino, earning First-Team All-San Andreas League and all-county honors… Finished 14-3 in the circle with a 0.62 ERA, 11 shutouts and 137 strikeouts… Threw back-to-back no-hitters at one point, tossed 17-consecutive shutout innings and posted 10-consecutive league shutouts as a freshman while holding opponents to a .144 average against.