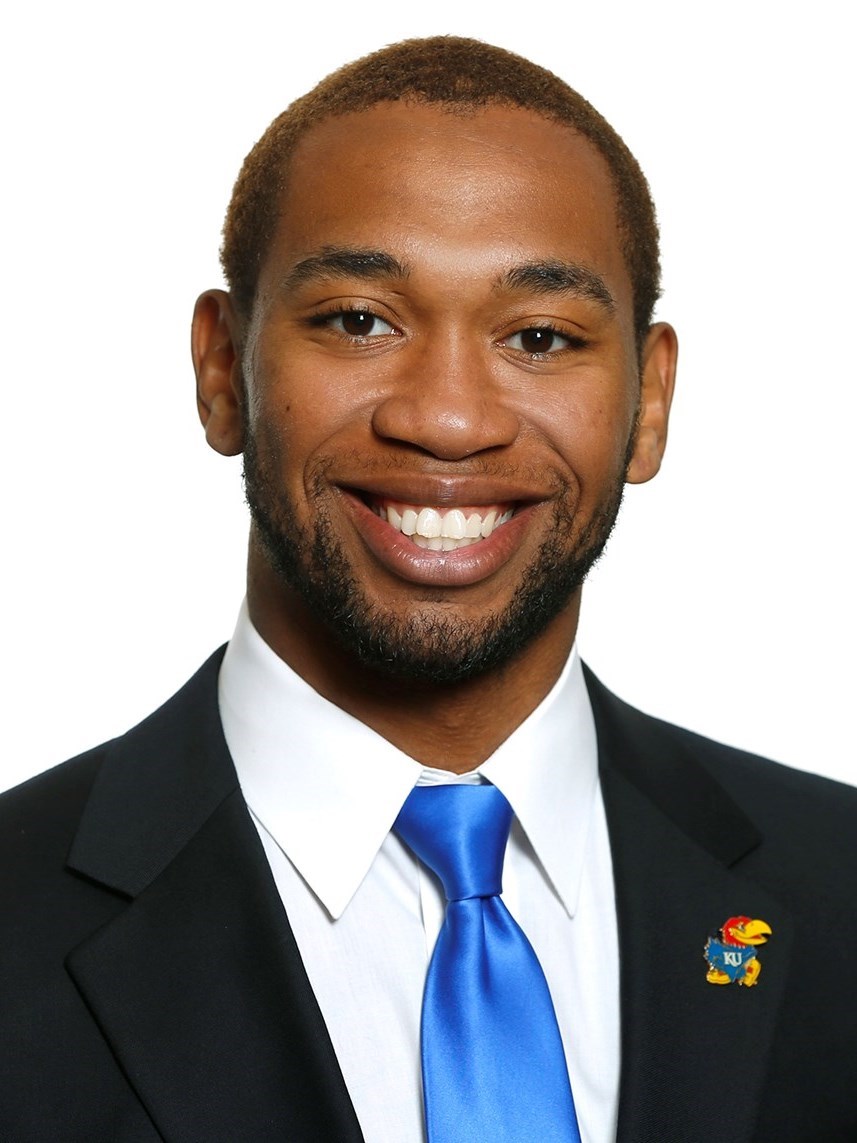 2013 (Sr.): Sat out the season due to NCAA transfer rules… Earned Show Team Offensive Player of the Year honors.

2011 (So. At Miami): Played in 11 games, picking up 10 starts… Named as an honorable mention All-American by Sports Illustrated… Earned first team All-MAC honors and was named to the Biletnikoff Award Watch List… Caught a Miami-record 97 passes for 1,425 yards and nine touchdowns… Broke the Miami single-game receptions and receiving yards records against Temple (Nov. 9) with 15 catches for 229 yards and two touchdowns… Finished the season ranked third in the NCAA in receiving yards per game (129.5) and fourth in receiving yards (1,425).

2010 (Fr. at Miami): Over a span of his last nine games of the season, the freshman was one of the nation’s premier receivers, catching 62 passes (6.9 rpg) for 856 yards (95.1 ypg)… Season totals included 64 catches for 871 yards, which ranked ninth among MAC receivers and T-69th nationally… His 11 catches for 219 yards vs. Ohio was Miami’s single-game record for yardage… Earned second-team All-MAC honors in 2010 and twice was named the MAC East Offensive Player of the Week: at Bowling Green (10 catches for 125 yards, one TD) and at Buffalo (8 for 97 yards, two TDs)… Tallied seven catches for 86 yards and one TD in Miami’s bowl-game victory over Middle Tennessee State.

High School: Recorded 50 receptions for 690 yards and seven touchdowns as a senior… Hauled in 36 catches for 490 receiving yards and seven TDs during his junior season… Caught eight passes for 87 yards and one touchdown in the 2008 Bayou Bowl, both Bayou Bowl records… Also played in the Space City Classic… Played for coach was Robert Crivellari at Elkins High School.