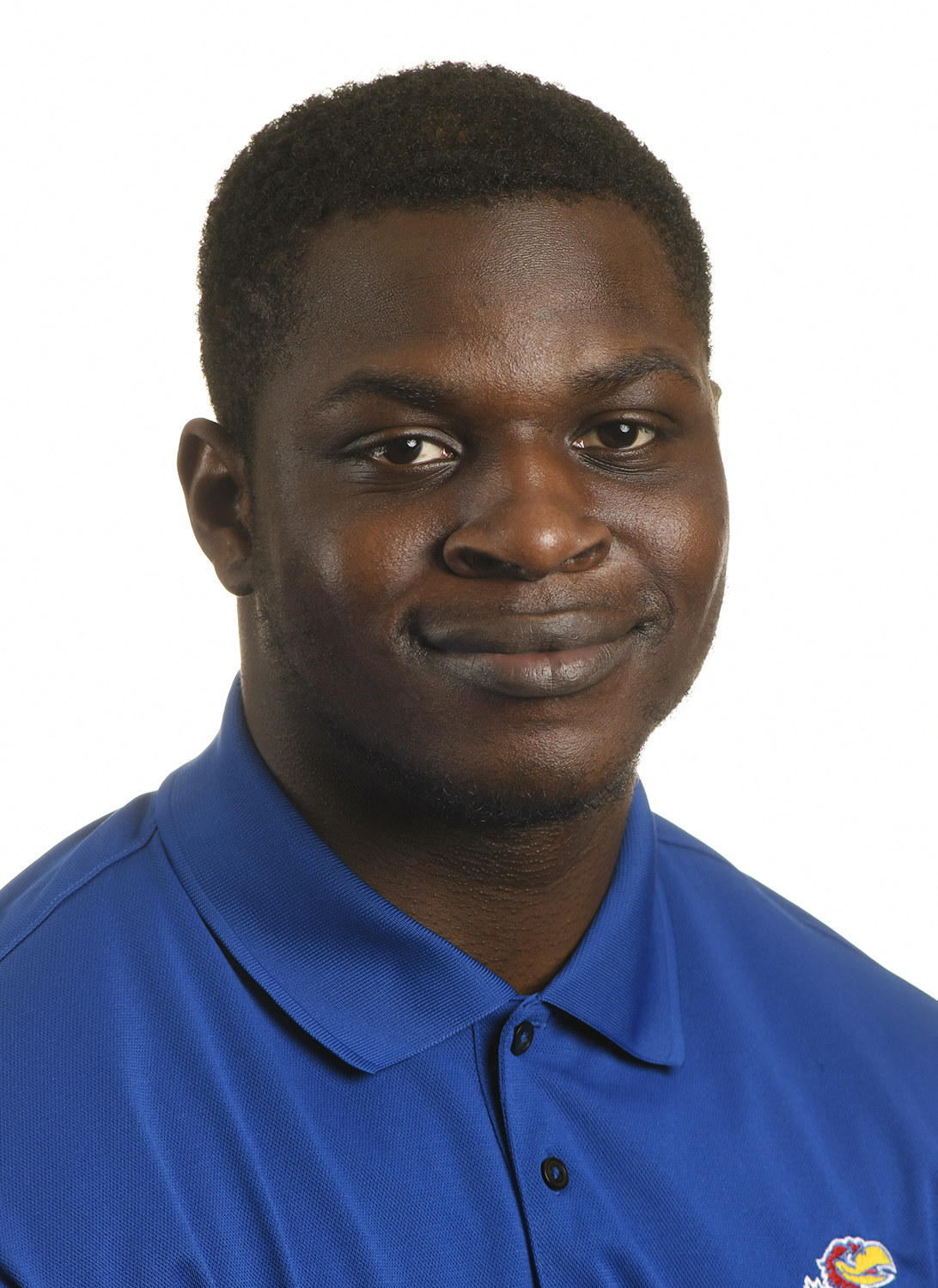 2017 (Jr.): Saw action in all 12 games, starting in two at linebacker … Recorded starts against Oklahoma and at Oklahoma State … Had a total of 46 tackles on the season, including 2.0 sacks and 5.0 tackles-for-loss … SEMO: Had two tackles and 1.0 TFL … Central Michigan: Recorded one solo tackle … at Ohio: Had five tackles, two of them solo, 0.5 TFL … West Virginia: Had three tackles … Texas Tech: Recorded one solo tackle … at Iowa State: Had a career-high total of eight tackles, including five solo tackles, against the Cyclones … at TCU: Recorded four tackles … K-State: Had four total tackles, three of them solo … Baylor: Recorded 1.0 sack, along with four tackles … at Texas: Had six tackles, four of them solo, along with 1.0 TFL … Oklahoma: Had three tackles, two being solo tackles and 0.5 TFL … at Oklahoma State: Recorded five stops.

2016 (So.): Saw action in six contests … Made his first start at linebacker in the season opener … Tallied 12 tackles on the year … Rhode Island: Picked up the first start of his career and provided a career-high four tackles in KU’s win … at Memphis: Made a career-high-tying four tackles … at Oklahoma: Assisted on one tackle … Iowa State: Assisted on two tackles against the Cyclones … Texas: Posted one tackle in the victory over the Longhorns.

2015 (Fr.): Played in all 12 games, primarily on special teams assignments … Secured four tackles and one sack … at Oklahoma State: Notched the first two tackles of his career, highlighted by stymieing a Cowboy pass-play in the backfield to earn a sack … Oklahoma: Contributed two tackles.

High School: Evaluated as a two-star prospect by Rivals out of Heritage HS … Played for head coach Che Hendrix … Helped lead the Coyotes to the regional championship game and a 10-3 overall mark in 2014 … District 9-5A’s leading tackler as a senior in 2014 with 135 total stops … Earned first-team all-district accolades as an outside linebacker after posting 135 tackles, 24 tackles-for-loss, nine sacks and two forced fumbles … Also named First Team All-Collin County after his senior season … Chose Kansas over offers from New Mexico State, Tulsa and UTEP.

Personal: Son of Fatima Oyofo and West Ogbebor … Majoring in communication studies with a minor in sport management … Osaze is pronounced oh-sauz … Ogbebor is pronounced ohg-buh-bor.