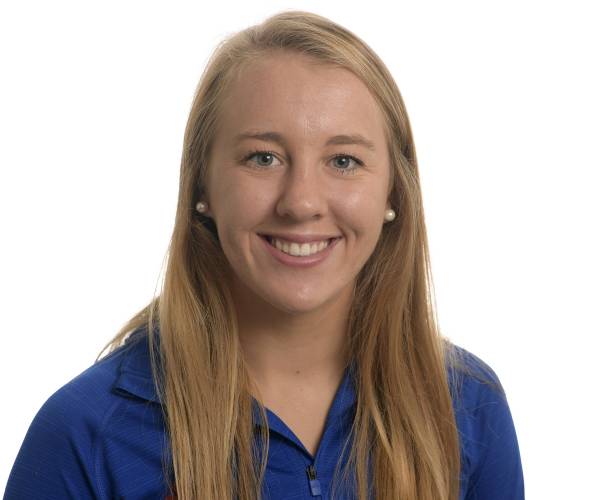 HIGH SCHOOL
Letterwinner in soccer and rowing, and served as the wrestling manager at Westfield High School in Centreville, Virginia … Earned a second-place finish at the Mid-Atlantic Erg Sprints in the 500m mixed-gender relay … Had the best 2k time at 7:32.8 … Won the 2015 rowing Iron Woman … Received the 2014 Coach’s Award in soccer.