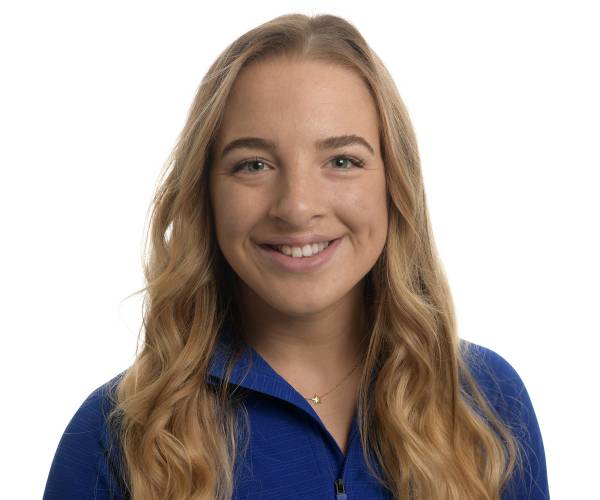 2017-18 (SOPHOMORE)
A member of the roster during the 2017-18 season … Participated in the Tulsa Fall Invitational … Coxed the Third Varsity Eight to a time of 14:11.64 in the annual Jayhawk Jamboree.

PERSONAL
Daughter of Bradley and Billie Varuska … Has one younger brother, Jake … Plans to pursue a degree in exercise science and a minor in psychology.