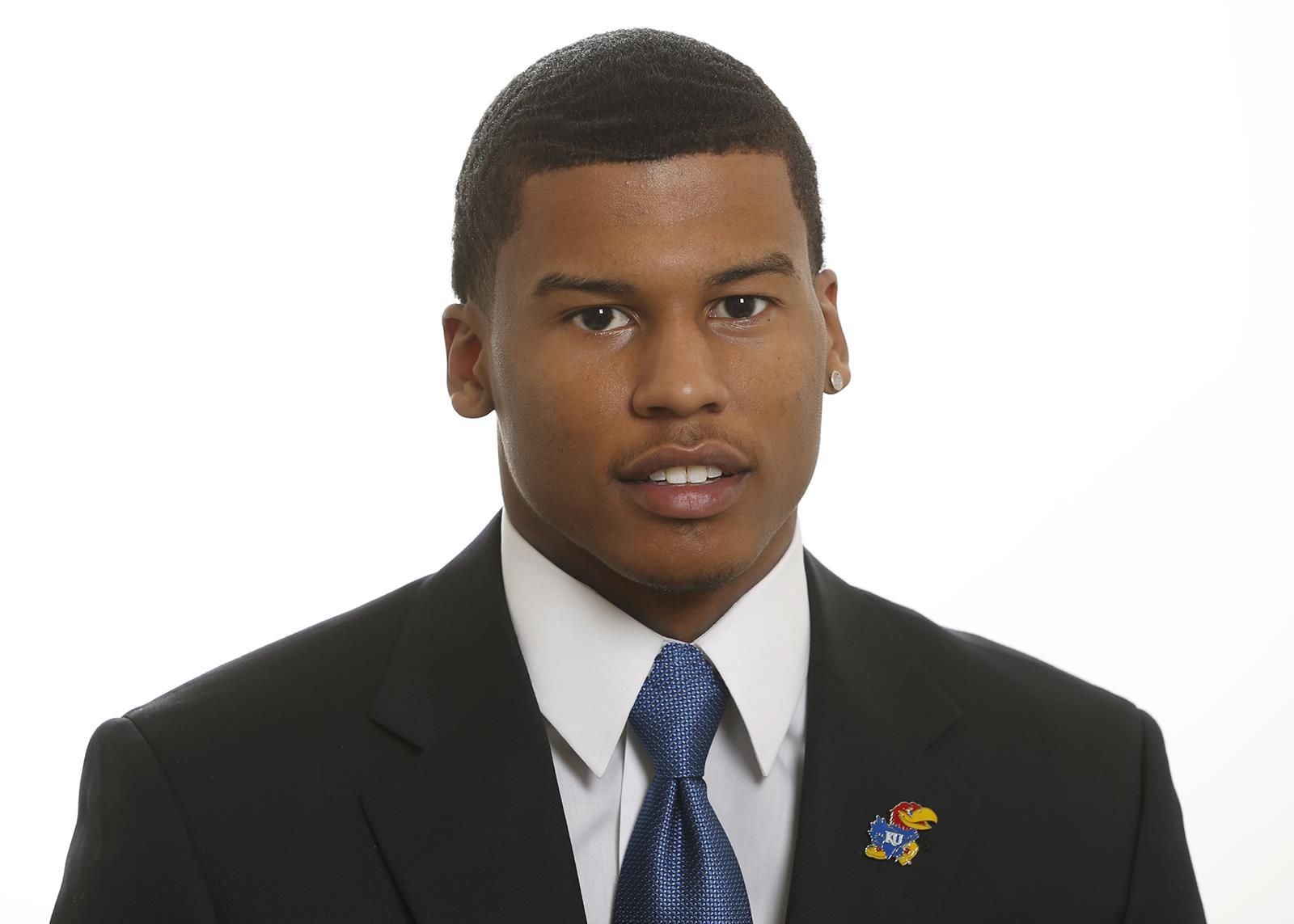 2012-13 (Fr.-So. at Northeastern Oklahoma A&M): A three-star prospect out of Northeastern Oklahoma A&M (NEO) at defensive back according to Rivals.com… Played for head coach Sherard Poteete… Had  24 tackles, four interceptions and three pass breakups in seven games in 2013… Earned honorable mention All-Southwest Conference honors… Tallied 48 stops, one interception, 2.0 TFLs, two pass breakups and a blocked kick in 10 games in 2012.

High School: Helped lead Midwest City HS to an 11-1 overall mark in 2011 and a trip to the Class 6A state quarterfinals… Played both quarterback and defensive back at Midwest City HS under coach Steve Huff… Earned all-state honors after a standout senior season where he collected 58 tackles, including two sacks… Also hauled in seven interceptions, four of which he returned for touchdowns… On offense he carried the ball 38 times for 335 yards and four TDs… Also caught three passes for 45 yards, with all three resulting in TDs… Rated the 18th-best player in the state of Oklahoma by MaxPreps following his senior season… Tabbed as the 20th-best player in the state of Oklahoma by The Oklahoman… Selected to play in the 2012 Oil Bowl… Also participated in basketball and track at Midwest City HS.