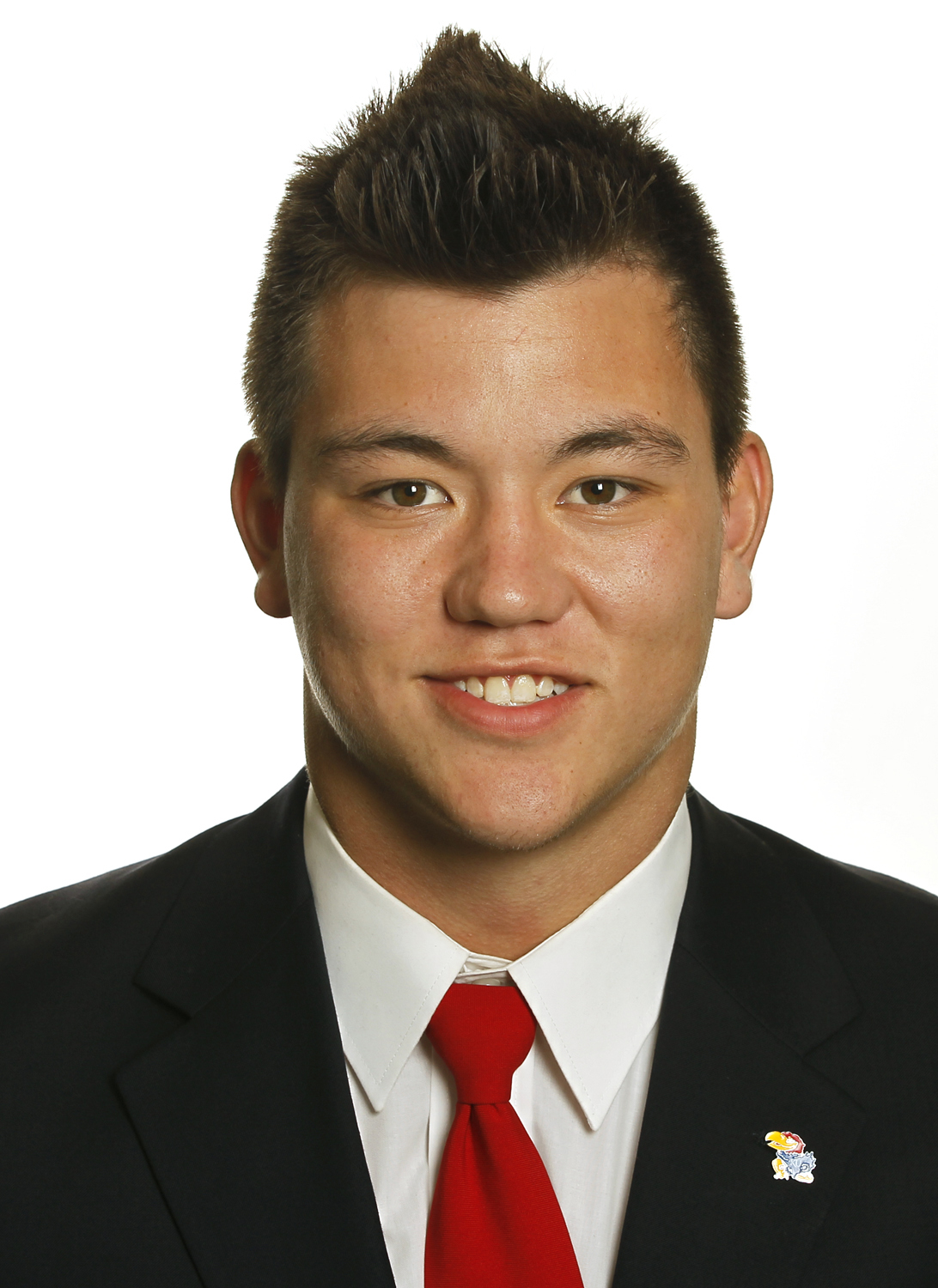 2015 (R-Jr.): A steady presence at middle linebacker against SDSU, came away with four tackles… Was in on two tackles versus Memphis… Started his first-career game at linebacker and turned in five tackles along with a pass breakup… Made one tackle at Iowa State… Recorded two tackles against Baylor… Contributed two tackles against Texas Tech… Saw time at Oklahoma State, but did not record any statistics… Missed the Oklahoma, Texas and TCU games due to injury.   .

2013 (So.): Played in 10 games at linebacker… Registered 15 tackles on the year, including 10 solo stops… Also credited with a quarterback hurry… South Dakota: Collected three tackles in the win over the Coyotes… Texas Tech: Tied his career-high with three stops… Oklahoma: Had one solo tackle… at TCU: Posted one stop… Baylor: Tied his career-high with three tackles… at Texas: Credited with one solo stop… at Oklahoma State: Had two tackles and one pass breakup…  West Virginia: Recorded one assisted tackle.

High School: Made 123 total stops and 60 solo tackles during his senior season at Berkeley Prep… Forced four fumbles and also had four sacks… Led Berkeley Prep to an undefeated season in 2011 and Class 3A-District 5 title… Named to the Tampa Tribune’s and St. Pete Times’ All-State and All-Hillsborough County First Team as a linebacker… Rated the 27th-best inside linebacker in the nation by Rivals.com… Saw action at fullback and tight end for the Berkeley offense, collected 52 rushing yards on 16 carries and 88 receiving yards on four catches… Played for Dominic Ciao at Berkeley Prep.

Personal: Son of Susan Miles and Brandon Miles… Father, Brandon, competed in both football and wrestling at Indiana… Considered Florida, Notre Dame and West Virginia before choosing Kansas…Majoring in liberal arts and sciences.