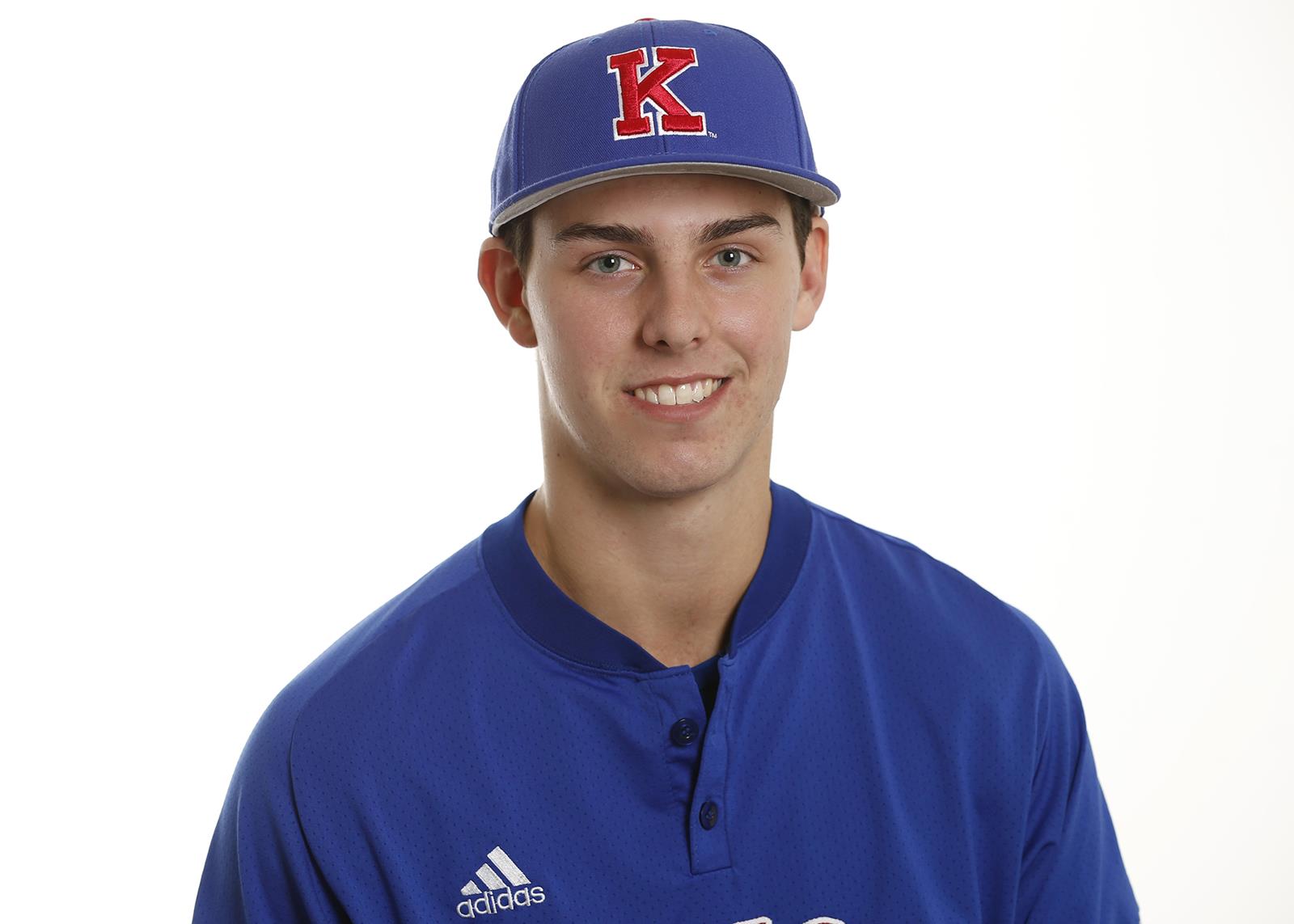 2016, Junior season
Did not play due to injury.

Hamilton HS
Played for head coach Mike Woods and the Huskies … Ranked the No. 12 prospect as a right-handed pitcher in Arizona … Named to the 2013 Rawlings All-West Region Second Team … Tossed 40.2 innings in 10 games his junior season for a 6-1 record and a 1.26 ERA … Struck out 29 batters in 2012 … Played summer ball for the Arizona Diamondback Elite Scout Team … Southwest USA Baseball U18 selection and a member of the Arizona Elite Perfect Game 17U World Series Team.