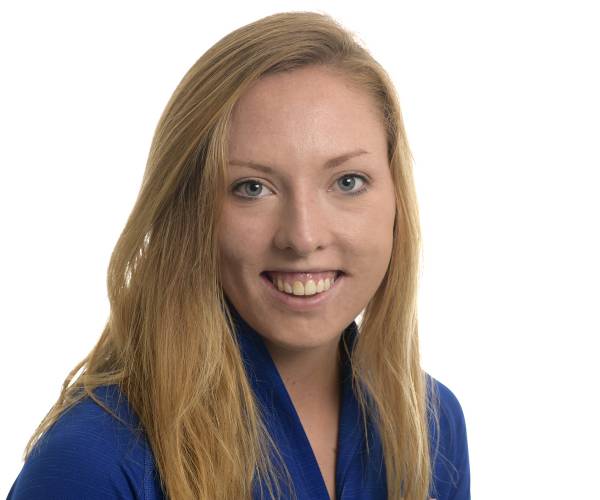 PERSONAL
Daughter of Shawn and Marsha Cody … Has two sisters, Meghan and Katiegh, and a brother, Josh … Plans to major in biology.