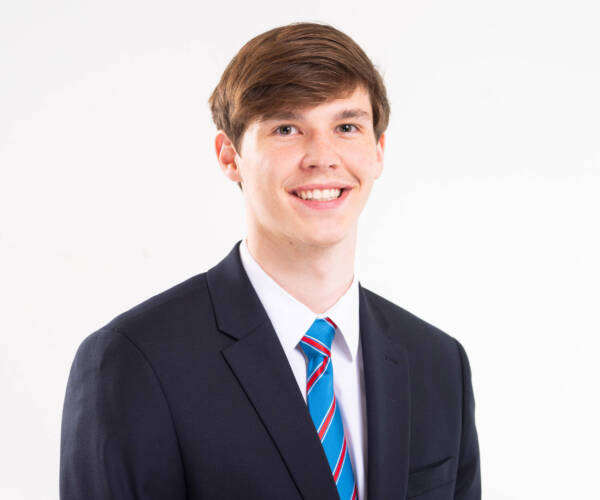 OVERVIEW
A top-40 prospect who signed with Kansas in November 2020 … A great shooter and being 6-foot-10, can play multiple positions and be a tough matchup … Played his prep career at national powers Sunrise Academy and Findley Prep.

HIGH SCHOOL
Played his junior and senior seasons at Sunrise Academy in Bel Aire, Kansas, which is near Wichita … Averaged 10.5 points and 5.0 rebounds per game as a senior at Sunrise Academy … Also his senior year, shot 47 percent from the field, including 37 percent from 3-point range … Sunrise Academy, who is coached by Luke Barnwell, went 21-4 in 2020-21 and finished runner-up at the 2021 GEICO High School National Championship in Florida … His junior season, Clemence averaged 10.0 points, 4.0 rebounds and shot 49 percent from 3-point range … Sunrise posted a 22-3 record in 2019-20 … Prior to Sunrise, Clemence play at Findley Prep in Henderson, Nevada … Was ranked No. 34 by ESPN100, No. 35 by Rivals.com and No. 40 by 247Sports.com.

PERSONAL
Full name is Zachary Lee Clemence … Born in San Antonio … Mother is Dusti Clemence … Is the middle child of three boys with older brother Dillon and a younger brother Wyatt … Enjoys playing video games … Grew up on a ranch before moving away to play prep basketball … Undecided major.