LAWRENCE, Kan. – Kansas softball head coach Megan Smith and her staff announced that five incoming freshmen have inked National Letters of Intent (NLI) to join the Jayhawks on Thursday afternoon. The 2016 class includes a pitcher, a catcher and three infielders.

“The 2016 class is one of the most athletic classes that I have ever signed,” said Smith. “They are all versatile defensive players who can help our team in multiple positions, and they are all dynamic offensive players. This entire class has grit, determination, and they all play the game with a lot of fire and passion. They will truly be a fun group to coach and watch!”

Smith searched near and far to find the talented group of future Jayhawks. The 2016 class features student-athletes from as close as Missouri and as far away as Canada. 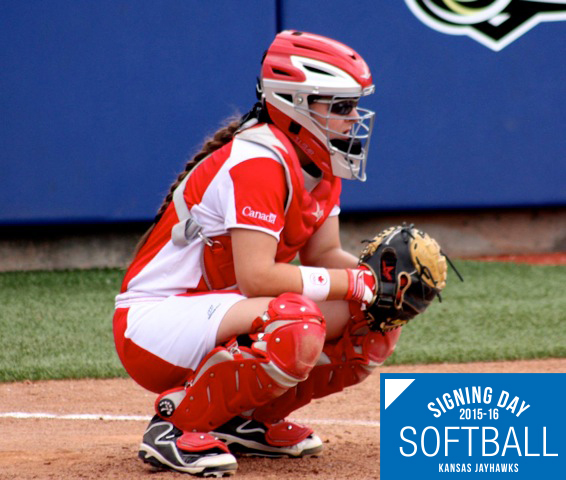 Smith on Monaghan: “Becki is a phenomenal athlete who will add a tremendous amount of power and versatility to our team. She is a true student of the game and a tireless worker. That, paired with her immense talent, truly makes her a special player. She also has the experience of playing with the Canadian Junior National Team, which will help her compete and succeed in the Big 12.” 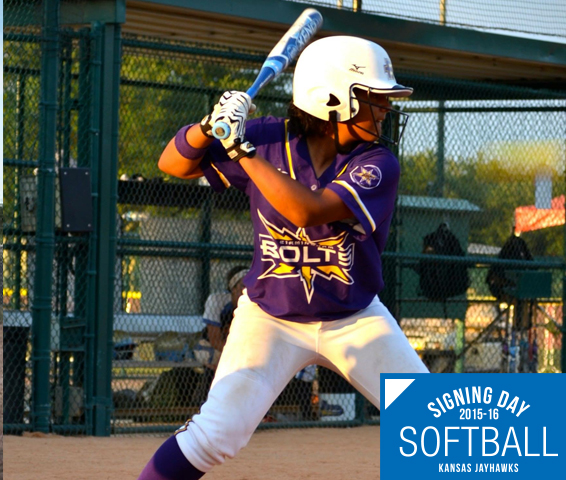 Smith on Reid: “Brittani is a very versatile player who will bring true athleticism and energy to our team. She plays the game hard and carries herself with so much confidence and swagger. Defensively, she is extremely versatile and is able to play every infield position. As a hitter, she is able to hit for power and use her speed and aggressiveness on the bases. It will be fun to watch her join her sister, Alexis, as a Jayhawk.” 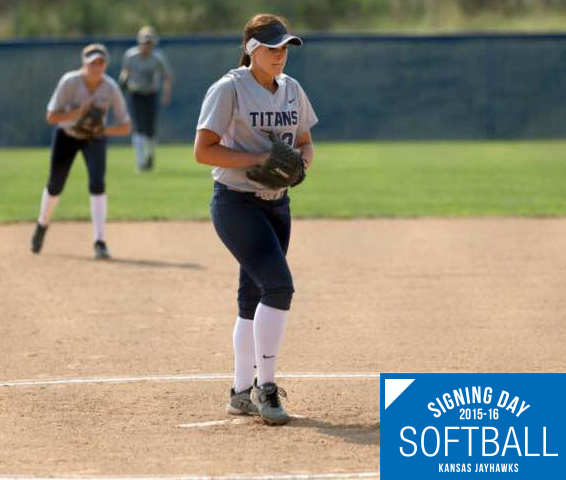 Smith on Roberts: “Mandy has great command over her pitches and is able to move the ball really well. She has tremendous spin and movement on her pitches, and is extremely coachable. She also has a very calm demeanor and is very steady in the circle. Not only will Mandy strengthen our pitching staff, she will also be able to add her offensive talent to our lineup as well.” 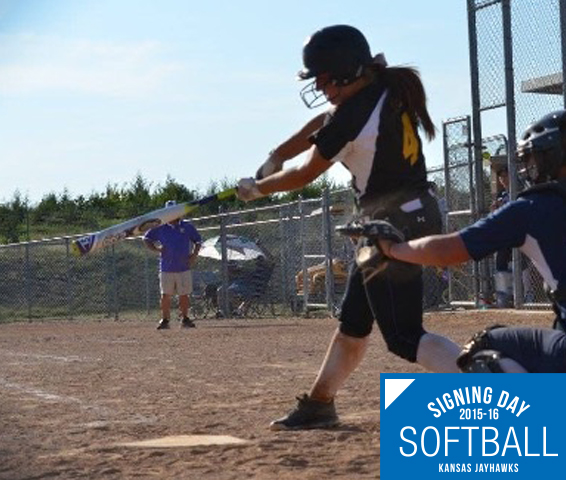 Smith on Sykes: “Madison is a dynamic defensive player at multiple infield positions. She is a versatile and consistent offensive player who will also add some speed to our lineup. Aside from her playing ability, I am excited to have her leadership and calm and confident demeanor on the field. She is a true team player who is always striving to make herself and her teammates better.” 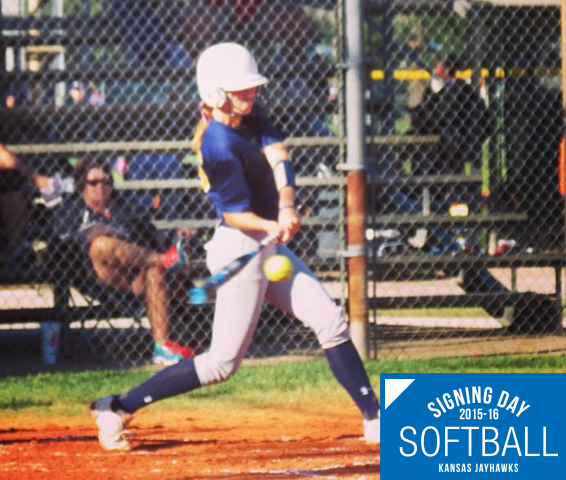 Smith on Taylor: “Courtney is a gritty player who will bring athleticism to our lineup both offensively and defensively. She is an aggressive infielder, and has great range and very smooth hands. Offensively, she is a tough competitor, who will add power and consistency to our lineup. Courtney is a fun player to watch because she plays the game with so much energy.” KUAthletics.com: The official online source for Kansas Athletics, Williams Education Fund contributions, tickets, merchandise, multimedia, photos and much, much more.