We were in the field against Campbell in a joint softball tournament at NC State in 2019. Bases were loaded, and we were doing all we could just to get out of the inning.

One of the reasons why I love playing catcher is because it’s like the quarterback position on the softball field. You can see everything. I could see how tense things were getting when their batter stepped up to the plate.

I dropped down, the pitch came and—CRACK!

I thought it was a home run initially, but the ball ended up falling about a foot below the fence. We had a right-fielder with a rocket for an arm.

Normally, I’d sneak a peek at third base to see where the runner was before adjusting to make a play.

But on that day, I never took that peek.

But it wasn’t just a catch and tag.

Actually, it was far from it.

The base runner just dove straight into home plate, headfirst, and landed completely on my arm. I’ve described the feeling as having a grenade strapped to your elbow and somebody pulling the pin.

The pain was immediate and excruciating.

But it was far from being the most difficult thing I’d have to deal with at that time.

If rock bottom was a place, I think I was either at it or pretty close.

When it rains, it pours

If you were to ask me to describe my injury to you, the best way I could do it is to first tell you to close your eyes. Put your arms straight out in front of you and just imagine your right elbow touching your left elbow without moving.

It was that bad.

I watched the video of the injury in slow motion over and over again.

That’s when it really hit me that I was probably done for the season. In a moment like that — I don’t know — you feel like your stomach drops to your feet.

You can’t really describe it.

I got an MRI the next morning, and by that afternoon, they confirmed I fractured my radial head and humerus. I also tore my UCL, which is a common injury in baseball and softball players.

Extensive rehab was required for me to try to get the swelling down and get some range of motion back before surgery. It wasn’t easy coming to the realization that my season was actually over, but I still did whatever I could to help the team, even if it wasn’t on the softball field.

I showed up to practice and tried to be the best water girl there ever was!

But it wasn’t easy.

There is a reason the “when it rains, it pours” saying is a thing.

Because that’s sort of how I felt at the time with everything kind of crashing down around me. I had my surgery, and I was just starting my road to rehab when I found out my mom was diagnosed with breast cancer.

Words can’t describe how tough it was to get news like that. What do you even do? Nothing—there’s nothing you can do.

And that’s the hardest part.

I needed softball more than anything at that moment. I needed my teammates. Having to carry that kind of weight and not actually being able to physically be there with your family is hard, you know?

My family here at KU definitely got me through some tough times. 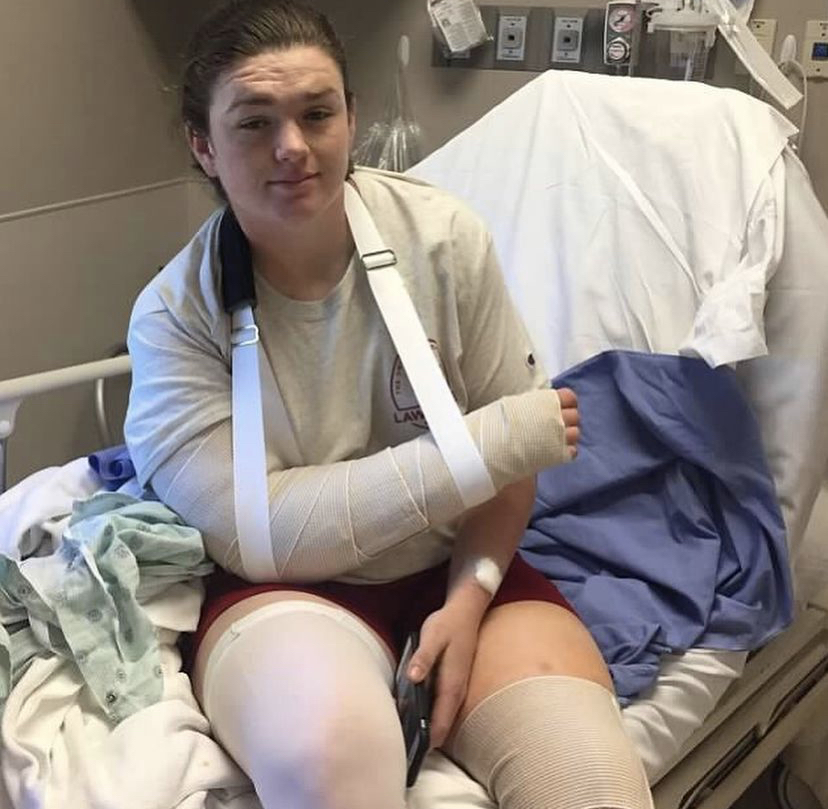 One step at a time

I eventually hit a point when I was ready to move on to the next step. I couldn’t stay in that place forever.

Crying can only help so much.

Eventually, you have to pick yourself up and get back to work. So, I told myself, “I’m going to go to rehab. I’m going to show up to practice. And I’m going to do the best I can in school.”

Just taking everything one step at a time.

I started looking at my recovery timeline and working two-a-days with our athletic trainers every single day—you know, just doing whatever it took to get back out on the field.

Coach McFalls was very instrumental in my recovery. She told me, “You’re going to have some setbacks, and it’s not going to feel great. And by no means is it going to be easy. But take it one day at a time, do what you can do and control what you can control.”

I even reached out to our mental health coordinator and started seeing a therapist, which ended up being a big help. It was huge to just have someone who didn’t know me at all listen to me vent about everything.

Recovering mentally was just as important as my physical recovery. 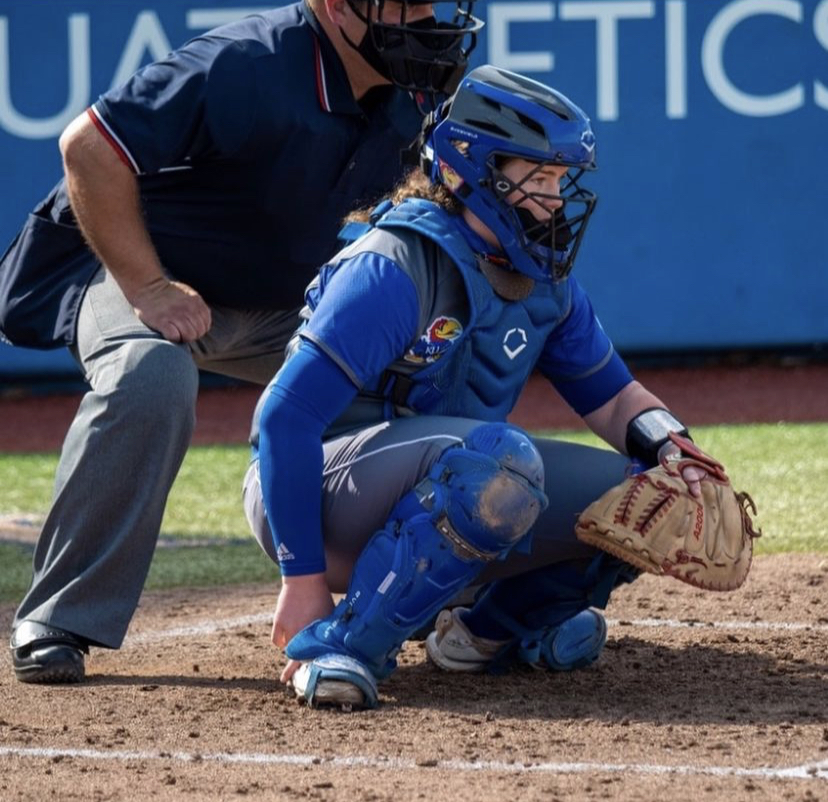 I’ll be honest, I was nervous when I finally returned to the field for the 2020 season. It was about eight months after surgery, and there were millions of thoughts running through my head.

I remember stepping to the plate for the very first time since the injury. It wasn’t a live game or anything like that. It was just a scrimmage.

But the emotions were just as real for me as if we were playing in front of fans and competing with something on the line. I gripped the bat as hard as I could, just thinking about everything I’d been through that got me to that moment.

It was a home run, and the tears came instantly. I was just so happy because that was the moment when I realized I could still contribute to the team. My throwing progressions also felt great, and my arm felt strong.

You know, the best part about rock bottom is the fact that you don’t have to stay there. My mom’s cancer is in remission, and I’m back to playing the game that I love for at least one more season.

I have no expectations for individual accomplishments, stats, or any of that stuff. I just want to enjoy this season with my teammates. You only get to play softball for four years—or in my case, five years.

I know what it feels like to have it all taken away.

So, I’m going to appreciate every second of it while I still have it right here in front of me.

I just want to put in the work and compete to the best of my ability with my teammates. Whatever happens, I already feel like a winner. 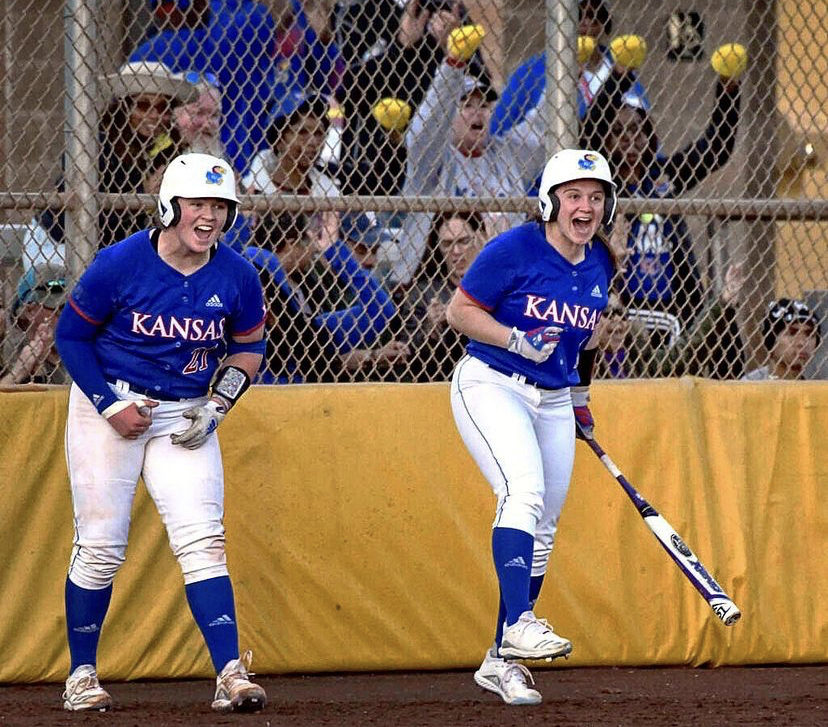 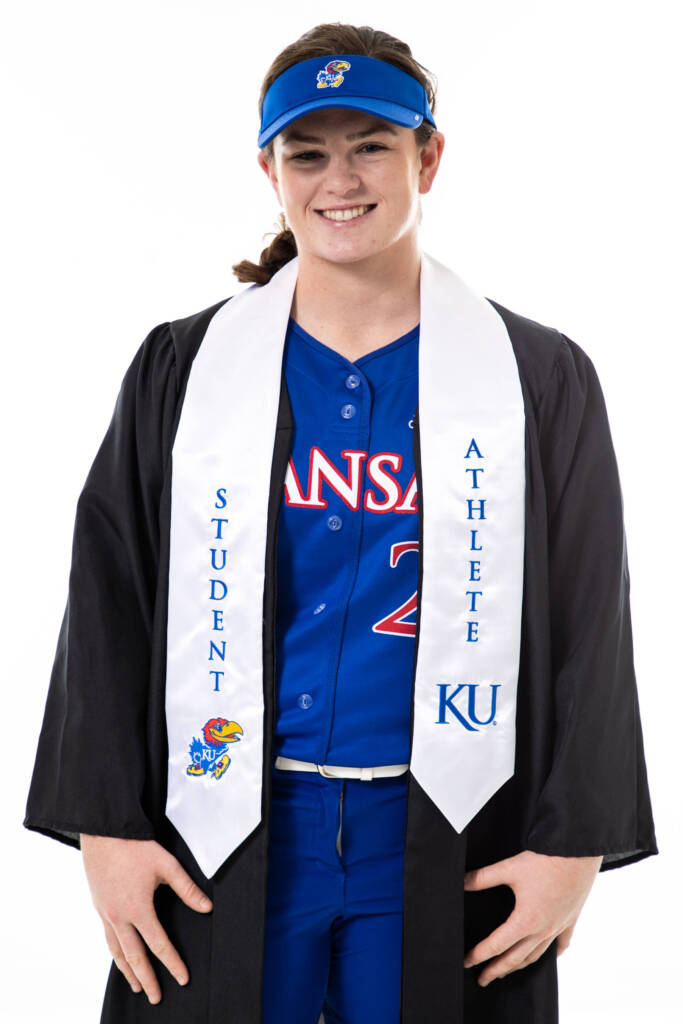 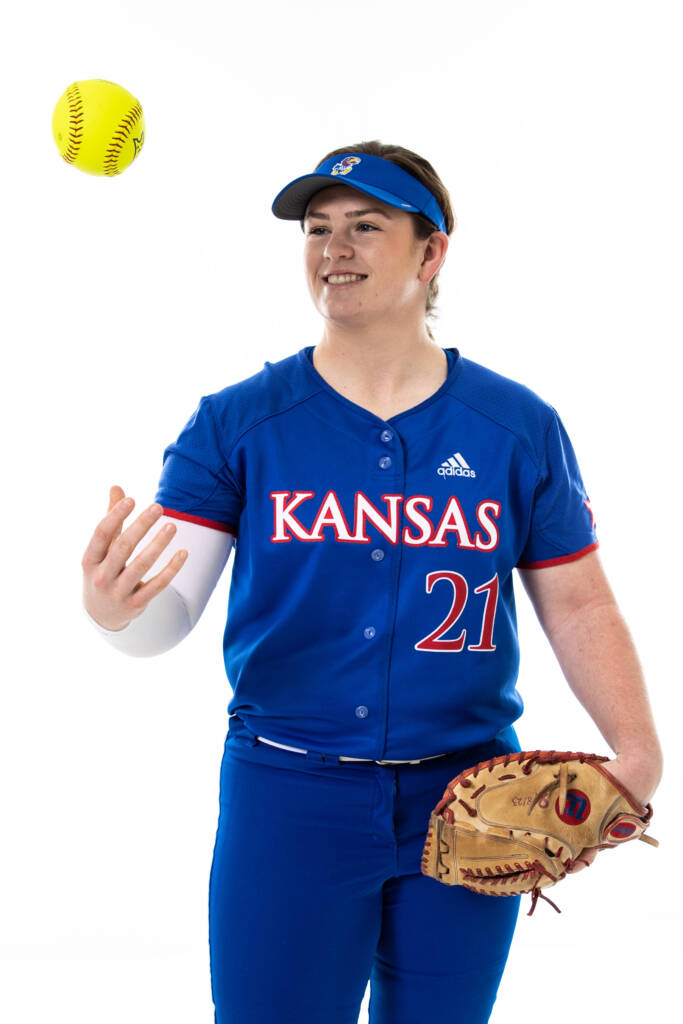