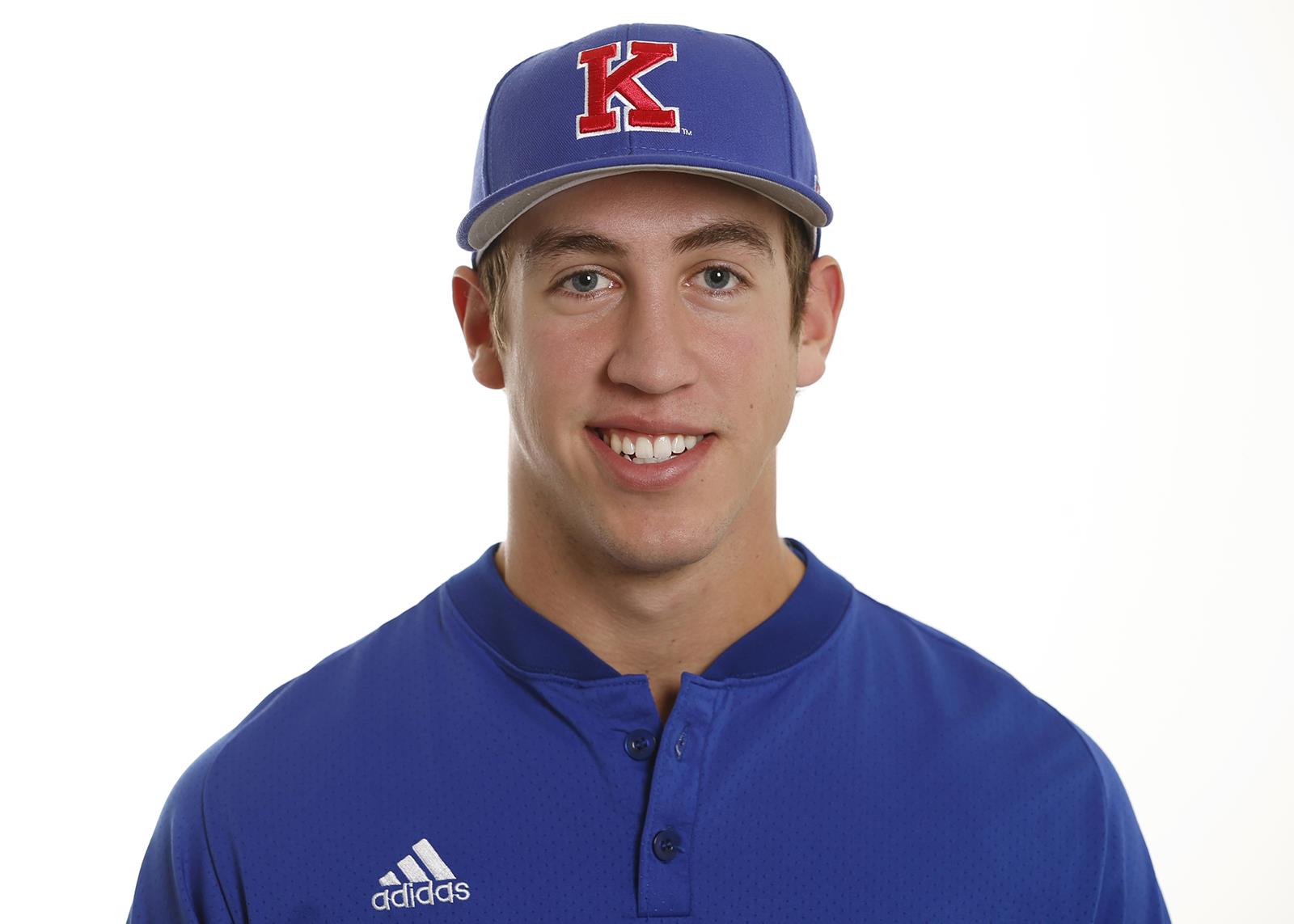 Bishop Manogue HS
Three-year letterwinner for head coach Charles Oppio and the Miners … Racked up First and Second-Team All-Northern Nevada and first-team all-state honors during his tenure at Bishop Manogue … Batted .424 in 31 games in 2012 with 47 hits, six home runs and 44 RBIs … Finished his career with a .415 average in 64 games, hitting 13 home runs and driving in 92 runs … Also a two-year letterwinner on the gridiron where he was named All-Northern Nevada Honorable Mention.