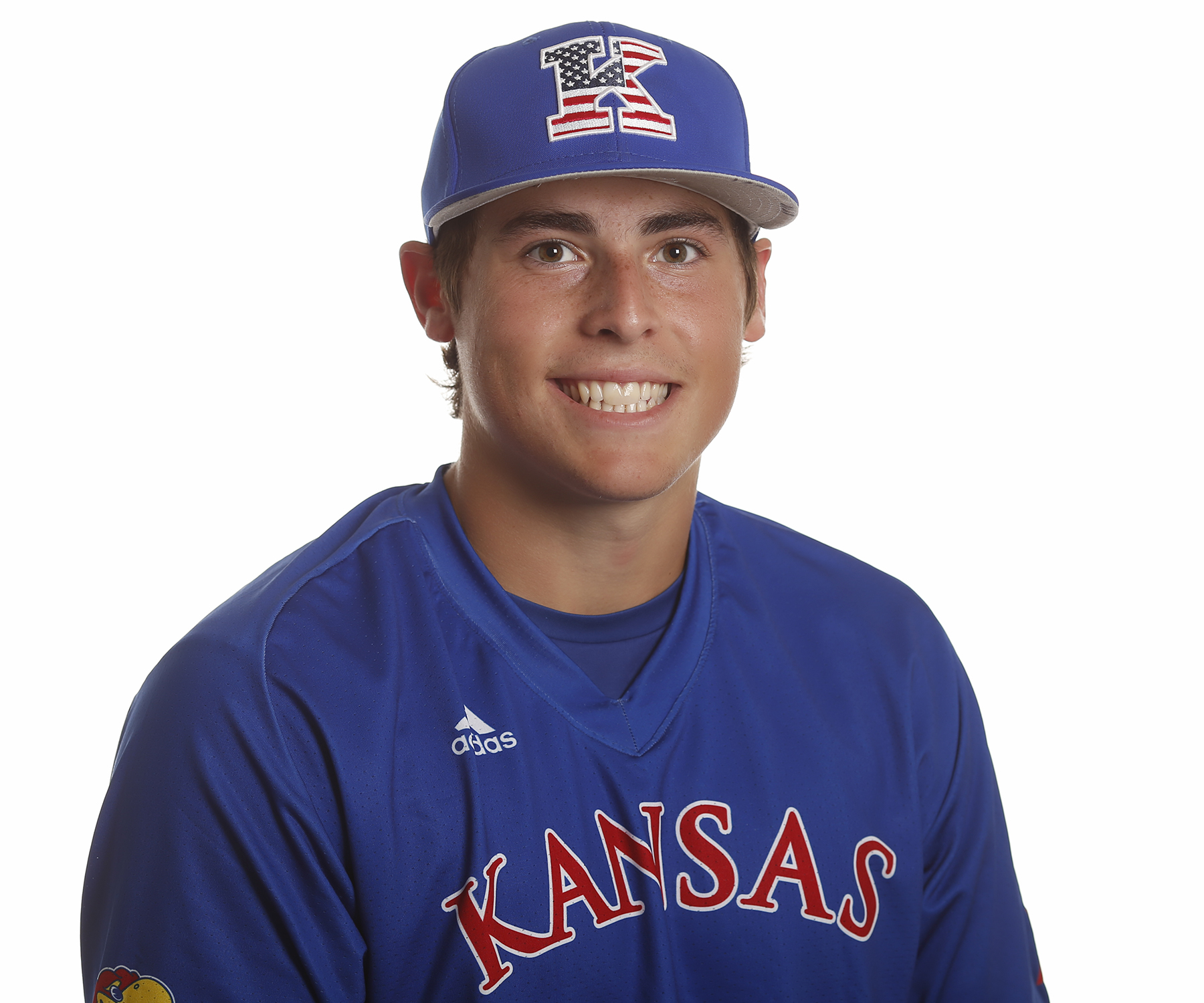 2015, Freshman season
Started one game and appeared in 17 for the Jayhawks… Made his career debut in a relief appearance at LSU (2/15)… Recorded a career-high three strikeouts against North Dakota State (2/27)… Made his first-career start at Grand Canyon (3/4).

Personal
Born in Las Vegas, Nevada… Son of Steve and Cristina Jackson… Two older siblings, Steven and Mike… Majoring in communications with a minor in business.