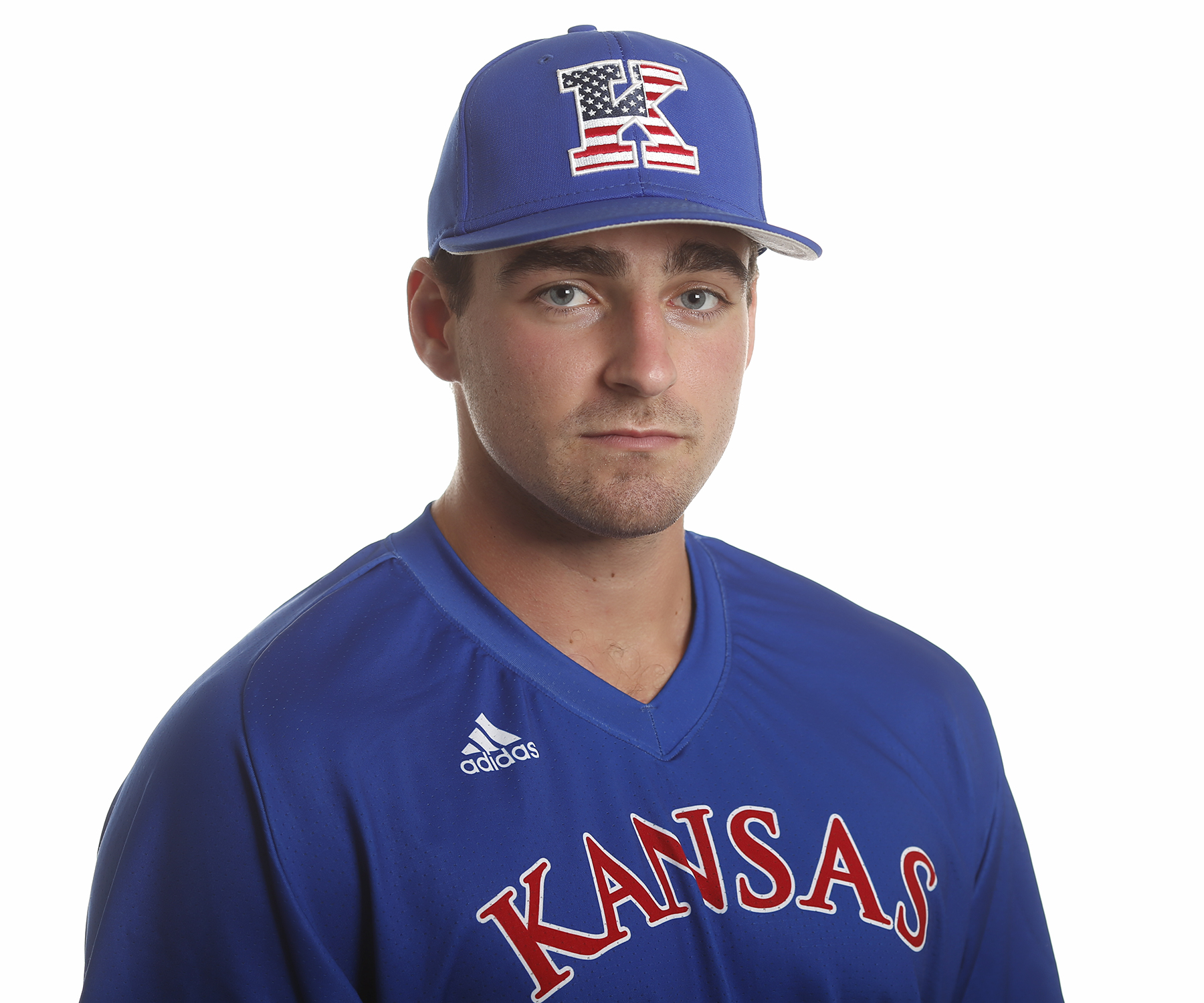 2015, Junior season
2015 Spring Athletic Director’s and Big 12 Commissioner’s Honor Roll… Started seven games for the Jayhawks and appeared in a total of 33… Finished the season with a .162 batting average (6-for-37) with one double and six RBIs… Tied a career-best two RBIs at Texas Tech (3/27)… Had a career-high five at bats at Oklahoma (4/2).

Personal
Born in Richmond, British Columbia, Canada… Son of Jim and Sharon Pidhaichuk… Father was drafted by the L.A. Kings of the National Hockey League… Majoring in communications.