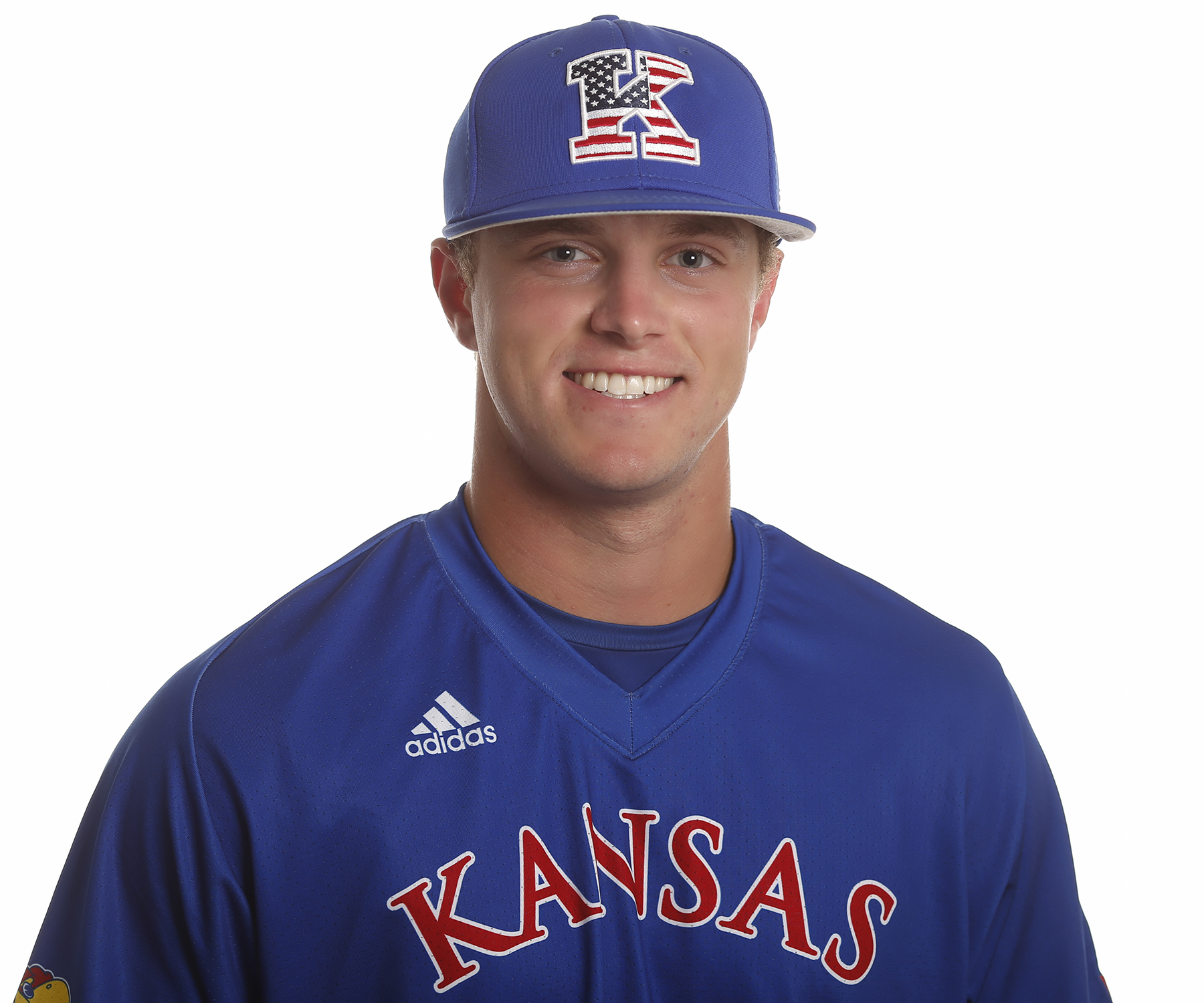 2016, Senior season
Drafted in the 19th round (562nd overall) of the 2016 MLB Draft by the Oakland Athletics… Made 20 relief appearances on the hill… Struck out a career-high four batters in a single inning in an opening day relief appearance at Little Rock (2/20)… Tossed a scoreless one and 1/3 innings against Northern Colorado (2/23)… Tossed one and 1/3 scoreless innings vs. Murray State (3/16)… Pitched scoreless frame vs. West Virginia (3/25)… Pitched season-high two scoreless innings against then-No. 16 Missouri State… Tied season-high two scoreless frames at Baylor (4/1)… Tossed scoreless inning in win over Wichita State (4/19).

2015, Junior season
Made relief appearances in 25 games for the Jayhawks… Concluded the season with a 4.58 ERA… Earned his first-career win as a Jayhawk against Grand Canyon (3/4)… Worked a career-high three innings against Central Michigan (3/10), allowing one hit and no runs… Matched a career-high three innings pitched at Northwestern (5/5), earning his first-career save.

2014, Sophomore season at Fort Scott CC
Pitched in six games and a total of 10 innings… Finished the season with 13 strikeouts… Batted .292 (19-for-65) at the plate with four doubles and a triple.