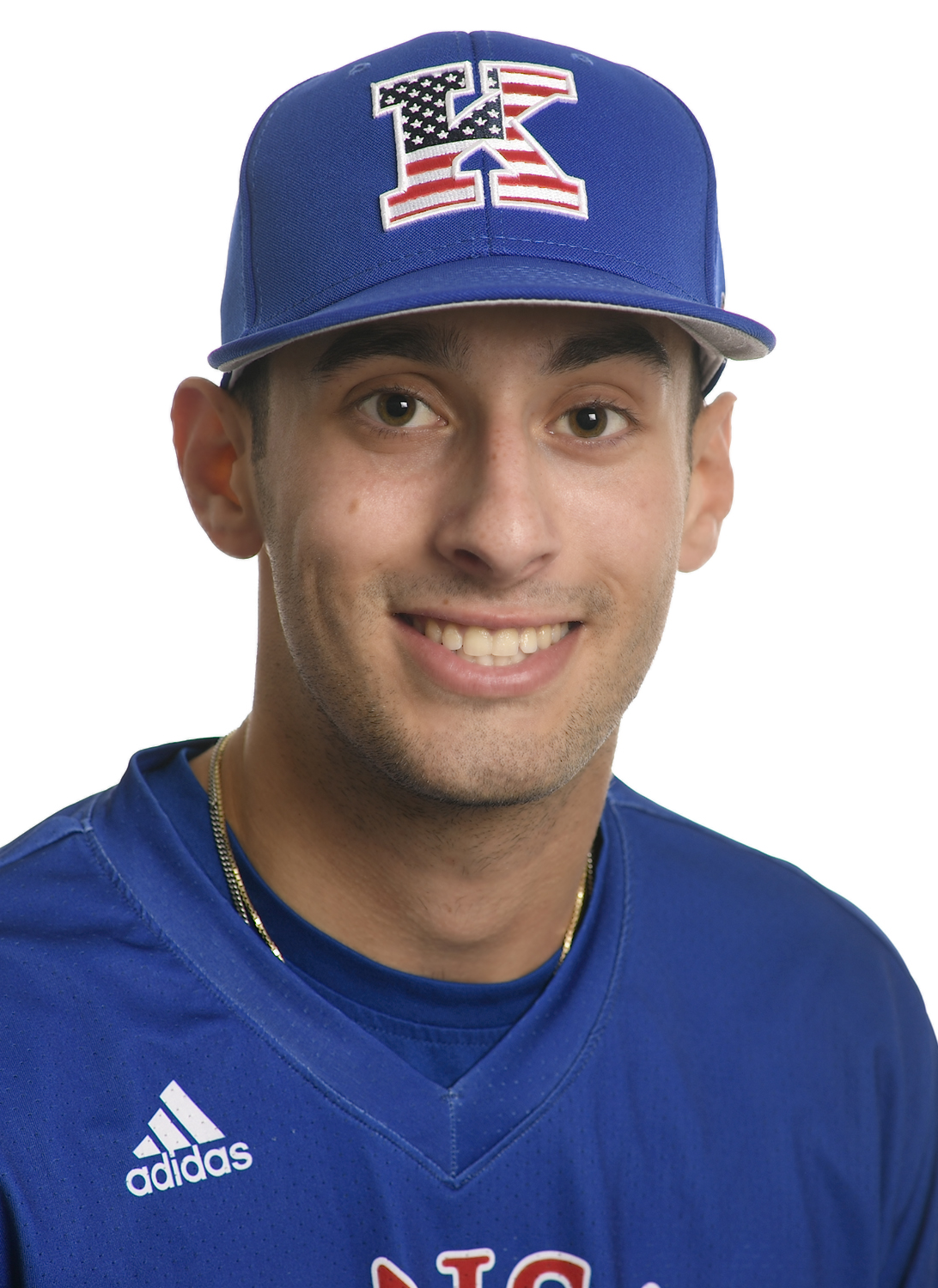 Personal
Born in Hudson, Wisconsin … Son of Bill and Debra Denzer … Has one older half brother, BJ … Major is undecided.