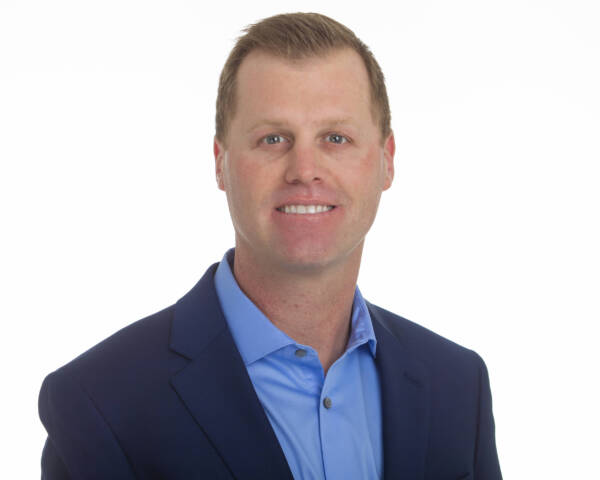 Ritchie Price finished his 11th season as an assistant coach with the Kansas baseball program in 2022. Price handles the team’s offense, defensive positioning, works with the development of infielders, coaches third base and assists with recruiting.

Before his return to Kansas, Price spent three seasons as the head coach at South Dakota State, where he helped build a new Division I program into a winner. In his time at SDSU, Price led the Jackrabbits to a 102-71 overall record with signature wins over established programs like Arkansas, Minnesota, Iowa and Creighton. He helped SDSU appear in the Summit League Championship game three-straight years. Price was the youngest head coach at the Division I level.

As a player at KU, the San Luis-Obispo, California, native eclipsed 24 school records and was named the top shortstop in the Big 12 in 2004 by Baseball America. He served as the team’s captain in 2005 and 2006, helping lead KU to the program’s first Big 12 Championship in 2006. Price is also in the NCAA Division I Baseball record book for career assists (777), currently ranking fourth in NCAA history.

Following his senior season, Price was selected by the New York Mets in the 18th round of the 2006 MLB Draft. He graduated from the University of Kansas in 2007 with a bachelor’s degree in communication studies. He earned a master’s degree in health, physical education, and recreation from South Dakota State in 2009.