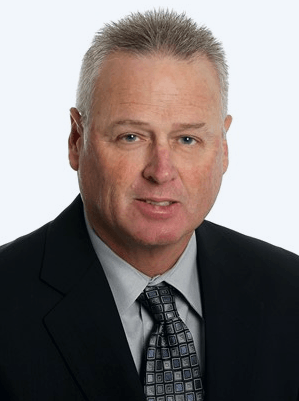 Known for being a tireless worker and enthusiastic recruiter, Ritch Price entered his 18th season directing the Kansas baseball program in 2020. Price has instilled an atmosphere of closeness and competitiveness between his players during his tenure that pushes the Jayhawks to challenge each other every day, creating a roster ready to compete – and win – in the Big 12 Conference.

That unprecedented work ethic by the Jayhawks’ skipper, since being hired on July 1, 2002, has rewarded the program with three trips to the NCAA Tournament (2006, 2009 and 2014), which is more than the combined number of appearances the program achieved nearly 100 years before Price.

Because of that, the 33rd head baseball coach at Kansas has propelled himself to the top of the record books, becoming the all-time winningest coach in the history of the program on March 4, 2017, with an 11-7 win over Northwestern State. That 439th win on that day broke a record that stood 35 years, nine months and 27 days by legendary head coach Floyd Temple (438).

Price’s 531 wins at Kansas account for 26 percent of the program’s 1,951 victories spanning 127 seasons. He entered the 2020 campaign as the longest-tenured coach in the Big 12 Conference and has managed in more league games than any of the other eight skippers.

A Sweet Home, Oregon, native and 1978 graduate of Willamette University (Salem, Oregon), Price was inducted into the NWCAA Hall of Fame (Oregon & Washington Community Colleges) in 1998. He received his master’s degree in physical education from Cal State Hayward in 1987.

Price and his wife, Cindy, have three sons: Ritchie, Ryne and Robby. All three sons played four seasons for their father at Kansas, and were drafted by major league organizations. Ritchie played in the New York Mets organization, and is in his eighth season as an assistant coach at KU. Ryne played two seasons in the San Francisco Giants’ organization and is a landscape contractor in Overland Park, Kansas. Robby played five years in the Tampa Bay Rays’ organization and is a firefighter in Lenexa, Kansas.