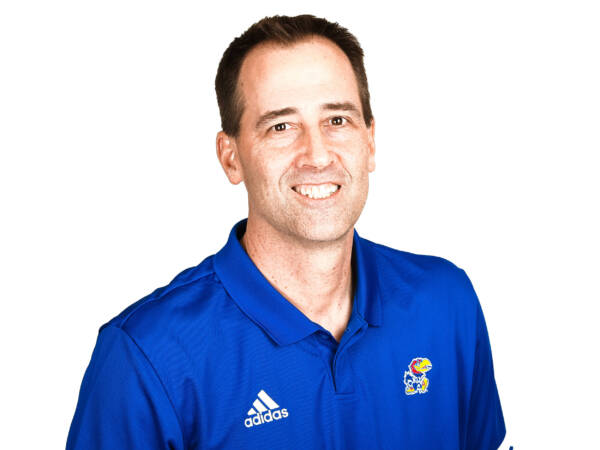 In 2020, Zebrowski helped Buffalo quarterback Kyle Vantrease develop into a solid starting quarterback for the Bulls. In a season that was dominated by the run game, Vantrease was still able to shine after he threw for 353 yards and four touchdowns against Miami (OH) and 365 yards and a score against Ball State in the MAC Championship game. He became the first UB quarterback since 2014 to throw for 350+ yards twice in the same season under Zebrowski’s guidance.

In 2019, Zebrowski led two different young quarterbacks to an eight-win season and helped UB earn the program’s first win in a bowl game. Redshirt-freshman Matt Myers began the season as the starter before suffering a season-ending injury in the fifth game. Myers had a standout performance against Penn State, throwing for 245 yards and a touchdown. Redshirt-sophomore Kyle Vantrease started the final eight games of the season and threw for 1,193 yards and eight touchdowns and ran for six additional touchdowns.

During his first season at Buffalo in 2017, Zebrowski made an immediate impact with the Bulls. Despite an injury-riddled season that saw the Bulls have to start three different quarterbacks, Buffalo still led the MAC and set a school record with 3,490 passing yards on the year. Jackson threw for 2,096 yards and 14 touchdowns in eight games, including three 300-plus yard games. Backup Drew Anderson started against Western Michigan and threw for a school- and conference-record 597 yards and seven touchdowns.

Prior to his time at Buffalo, Zebrowski was the quarterbacks coach at Minnesota from 2011-15 and helped lead the Gophers to three-straight bowl games. To touch on his development of young quarterbacks, he took Minnesota signal-caller Mitch Leidner from running the scout team to accounting for 2,250 yards and 21 touchdowns in 2014. Leidner had 10 rushing touchdowns, tying the school record for a quarterback.

Prior to coaching at Minnesota, Zebrowski was the quarterbacks coach at Northern Illinois in 2010. He tutored All-MAC quarterback Chandler Harnish, an NFL draft pick of the Indianapolis Colts. He also laid the foundation for Harnish’s backup Jordan Lynch who was an All-American and a Heisman Trophy finalist in 2013. Featuring a high-powered offense that averaged over 35 points per game, Zebrowski helped lead the Huskies to the 2010 MAC Championship game and a win over Fresno State in the Humanitarian Bowl.

This is the third time Zebrowski will serve under Leipold. The first was when he was the offensive coordinator and quarterbacks coach at Wisconsin-Whitewater from 2007-09. Over his tenure, the Warhawks went 42-3 and advanced to the Division III title game every year, winning it twice. Zebrowski was named the Wisconsin Football Coaches Association Assistant Coach of the Year and the FootballScoop.com Division III Coordinator of the Year in 2009. Most recently, Zebrowski served on Leipold’s staff at Buffalo from 2017-2020.

In 2004, he became the head coach at Lakeland University and led the Muskies to a 28-12 record over four seasons. He led Lakeland to a pair of Illini-Badger Conference championships and advanced to the Division III playoffs for the first time in school history.