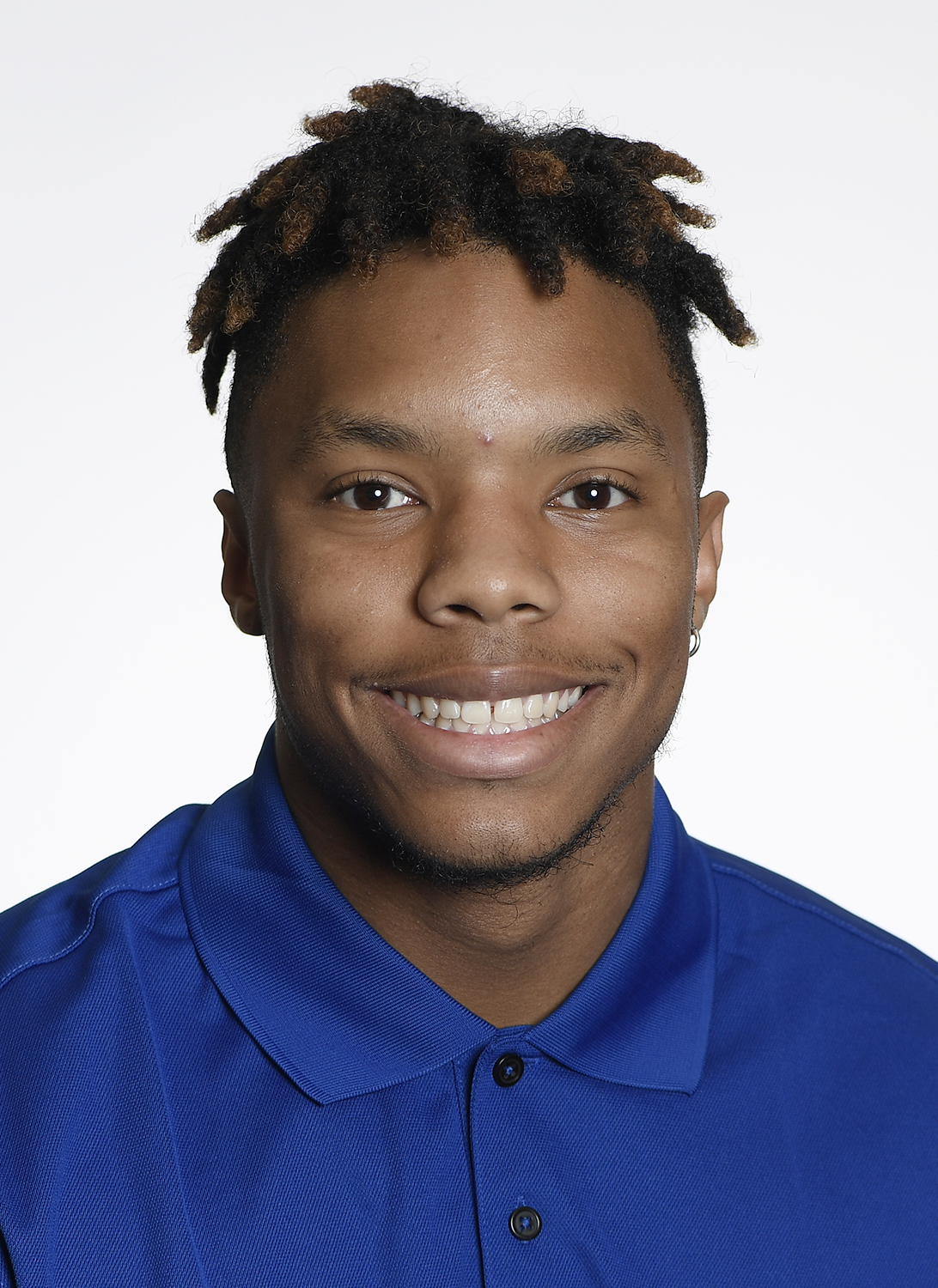 Personal: Son of Shannon and Marvin Atlas and Malcolm Williams … Majoring in pre-sport management with a minor in business … Was a teammate at NEO with fellow Jayhawks Antonio Cole, Cole Moos and Gabriel Rui.