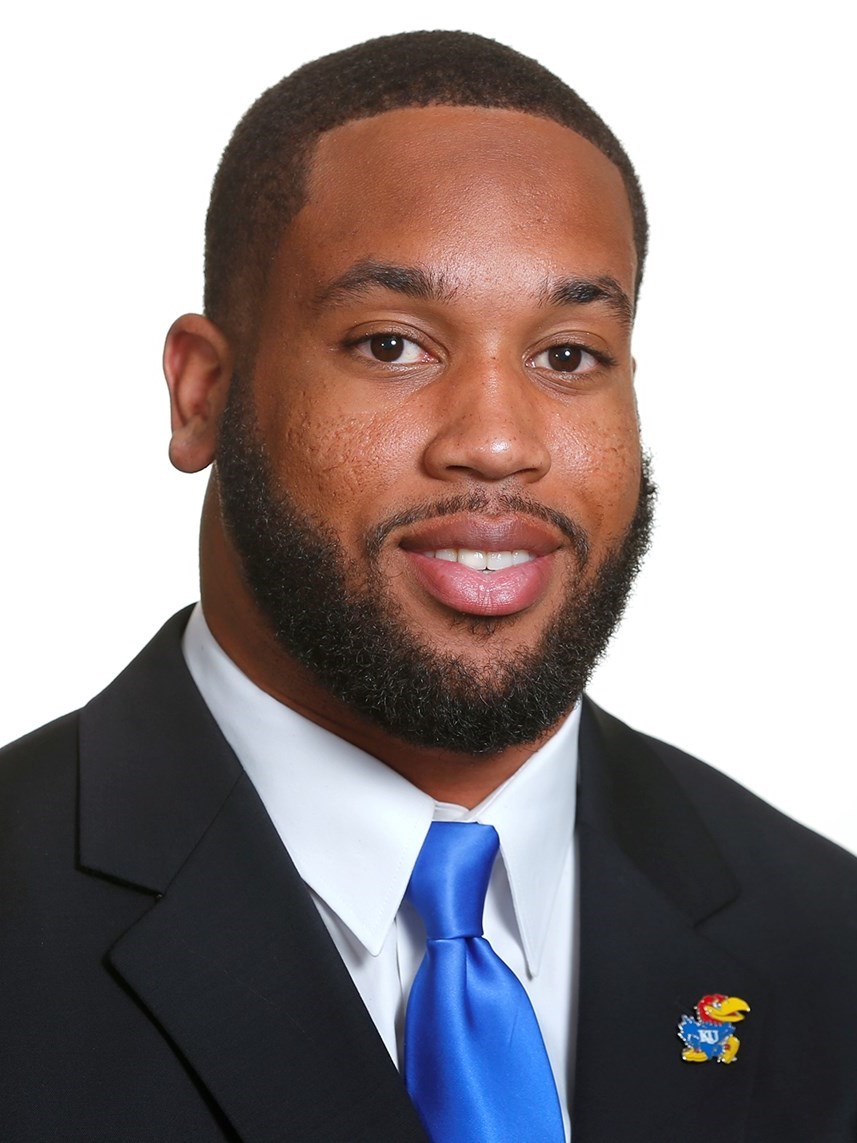 2011 (So.): Played in 11 of the 12 games in 2011 season… Recorded a career-best three tackles at Georgia Tech, including two solo stops… Also made a tackle behind the line of scrimmage… Switched from offensive line to defensive tackle prior to the season… Tallied first career sack at Iowa State.