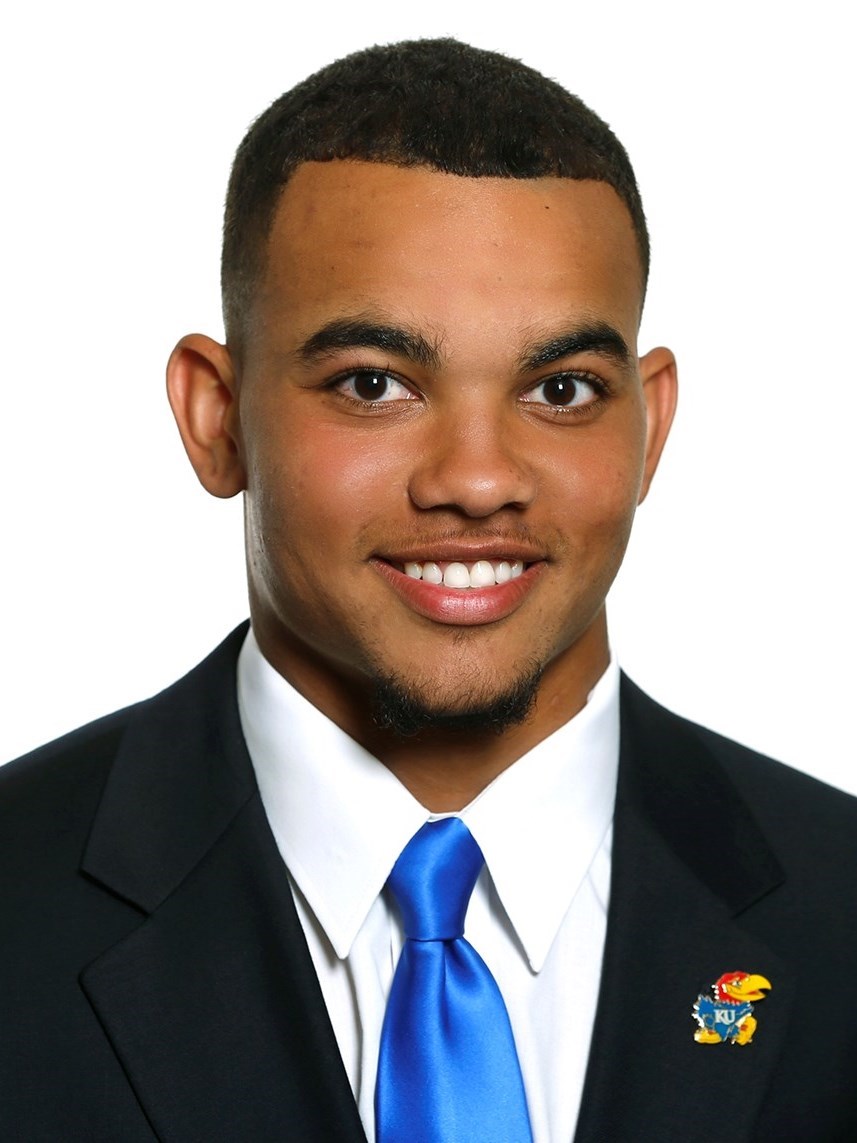 2013 (RJr.): Saw action in eight games… Played primarily on special teams, but also got some snaps on offense… Did not record any statistics.