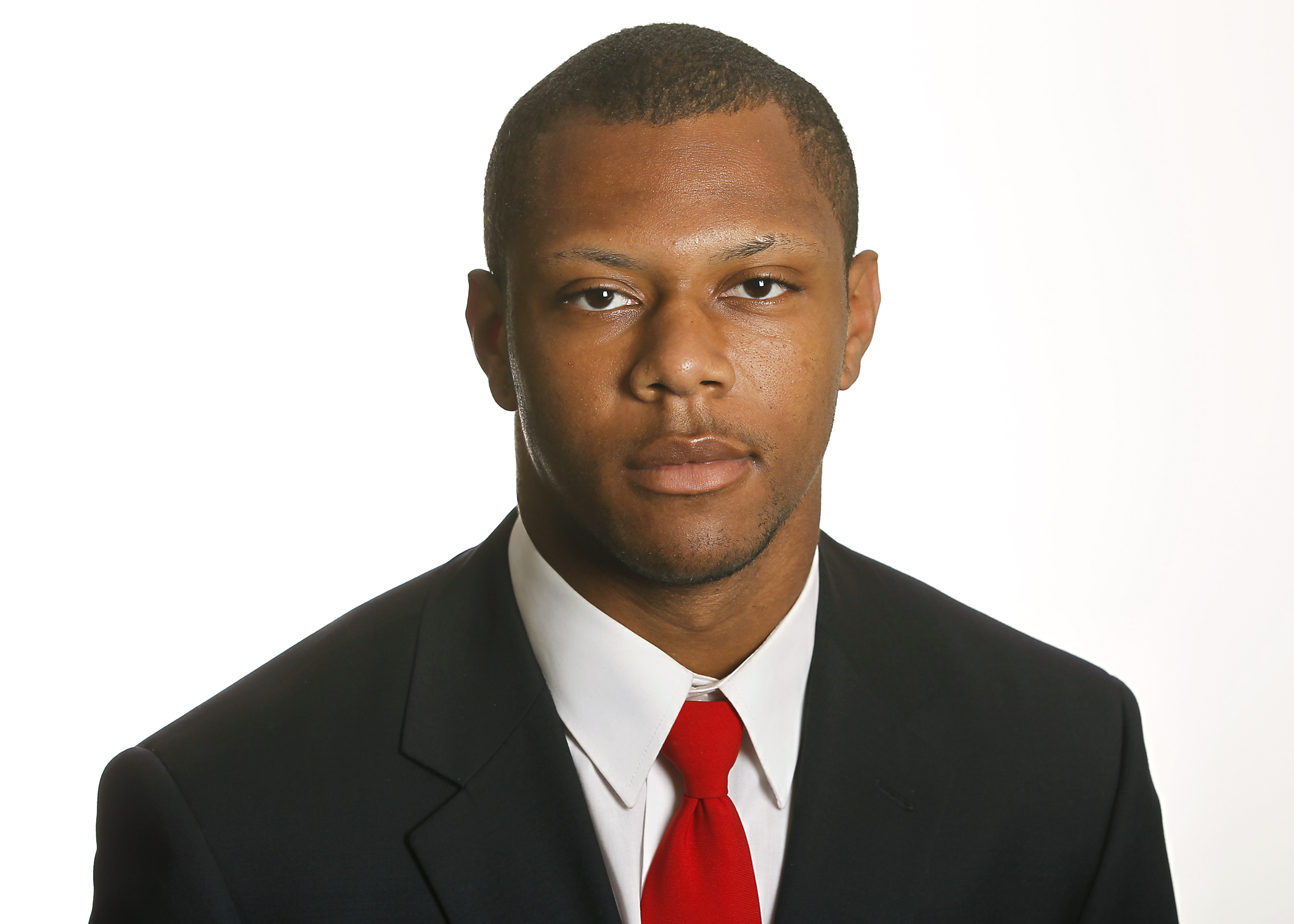 2011 (Fr. at Kansas): Played in 11 games, starting three as a true freshman… Finished the season ranked second on the team with 559 rushing yards and four touchdowns on 136 carries… Also tallied 41 yards receiving on seven catches… Exploded for 148 yards and a TD on the ground vs. Baylor (Nov. 12) on a season-high 24 carries… Had 70 yards rushing on 17 carries at Iowa State (Nov. 5)… Recorded a season’s-best two TDs at Georgia Tech (Sept. 17), while amassing 53 yards on 11 carries.

High School: Graduated high school early and enrolled at KU for the spring… Ranked as the second-best player in the state of Kansas, as well as the 22nd-best running back in the country by Rivals.com… A three-time all-state first-team selection… Twice was named the Missouri Class 6 offensive player of the year… Named Kansas City Star all-metro first team as a senior… Was named the Missouri Gatorade Player of the Year as a junior… Finished as the Missouri all-time big-class (5 and 6) rushing leader with 6,565 career yards… Recorded 88 career touchdowns… Ran for 2,226 yards and 30 touchdowns as a senior… Posted six 200-yard rushing games in helping Blue Springs to a 9-3 record and the Class 6 quarterfinals… Rushed 309 times for 2,798 yards and 37 touchdowns as a junior… Also pulled in 24 receptions for 375 yards and three more scores… Lettered three years while playing running back, cornerback and returning kicks… Also competed in track and field, lettering four times.