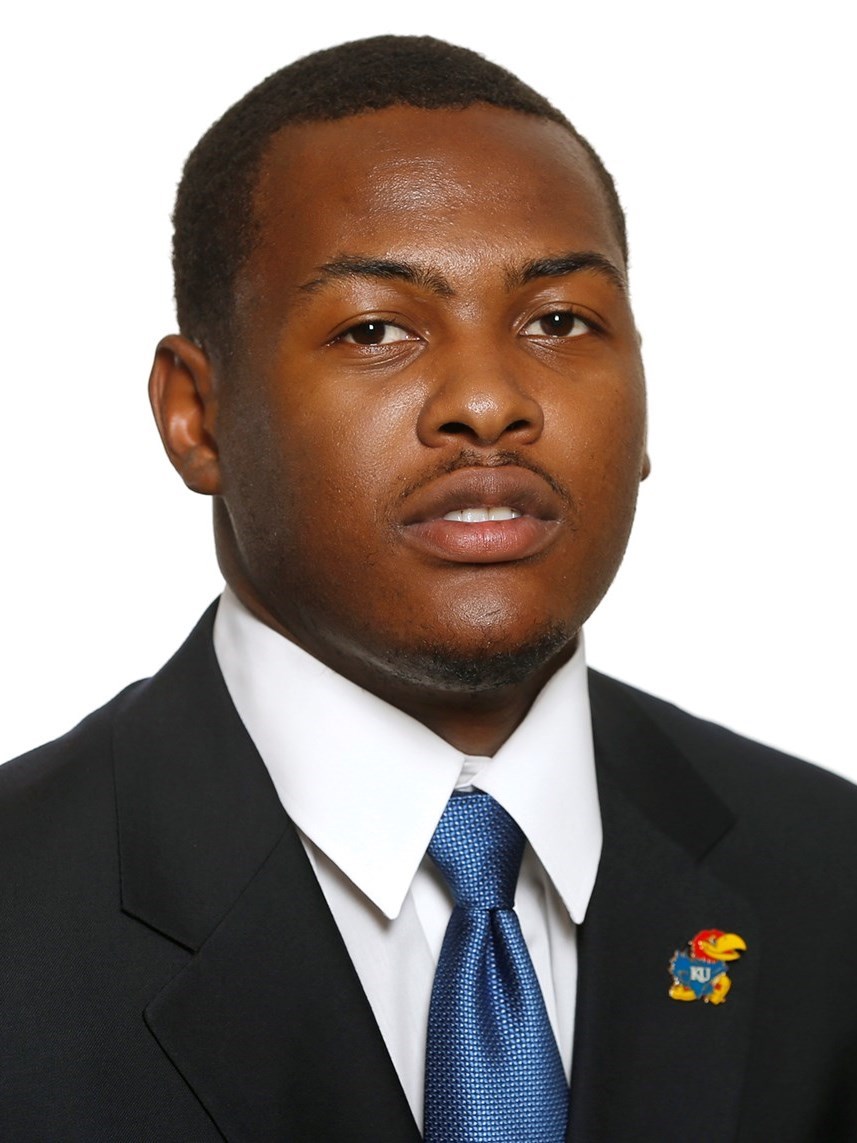 2011-12 (Fr.-So. at Pierce College): A three-star prospect according to Rivals… Ranked as the No. 57 junior college prospect by Rivals.com and the No. 94 prospect by ESPN.com… Played two seasons at Pierce Community College in Los Angeles under head coach Efrain Martinez… Helped the Brahmas to a 9-2 record and a Patriotic Bowl win over Mt. San Jacinto with four tackles in the bowl victory… Had 49 tackles in the first five games of the season before suffering an injury… Credited with 3.5 TFLs for a loss of 12 yards… Also tallied an interception and a fumble recovery… Recorded 29 tackles, 3.5 TFLs and a sack in eight games during his freshman season at Pierce.