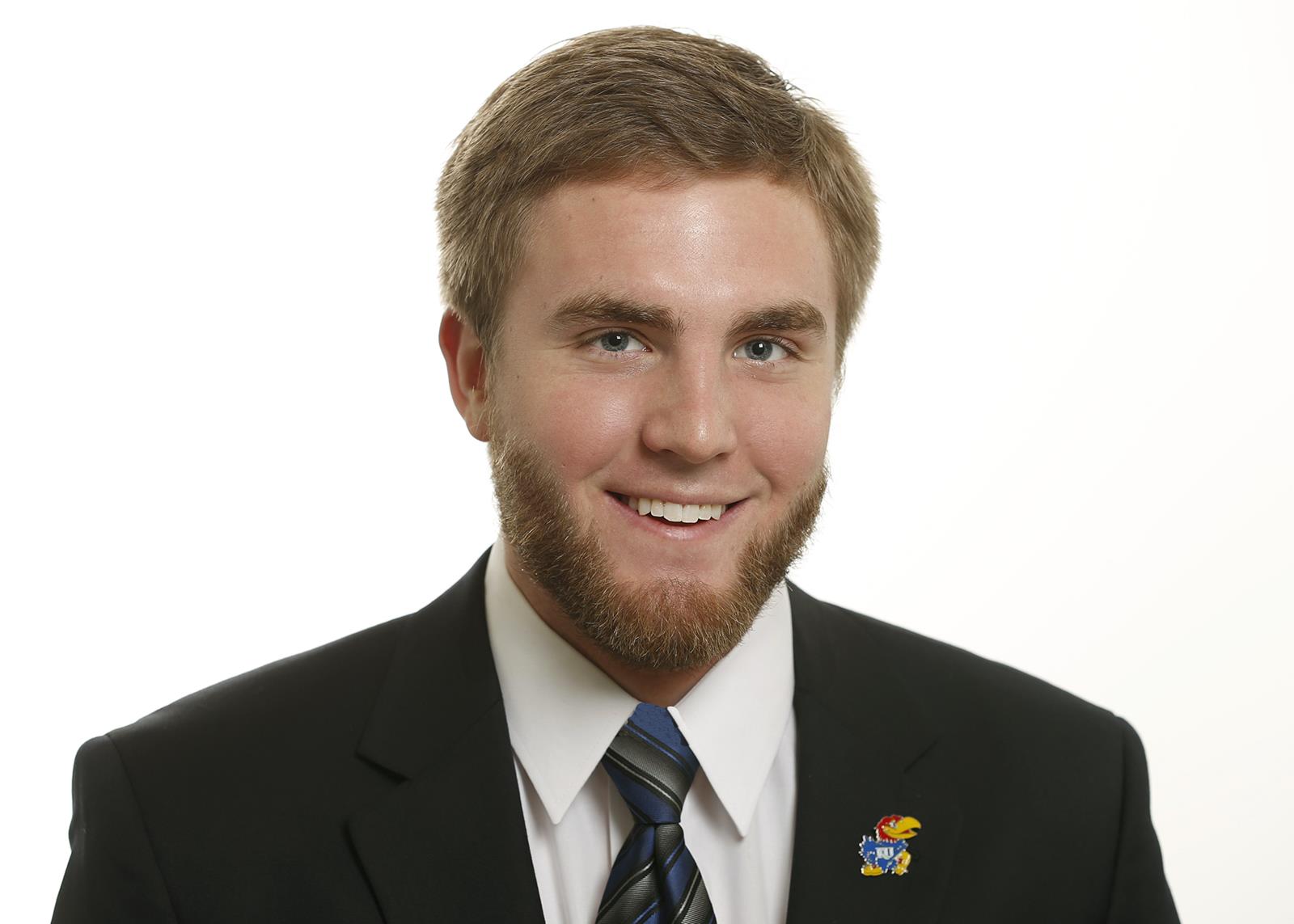 2012 (Fr. at UCLA): Did not see game action in his first season in the program and worked on the scout team in practice.

High School: Played his senior season at All Saint’s HS in Fort Worth, Texas, playing for coach Aaron Beck… Attended Nolan Catholic HS in Fort Worth, Texas for three years… Earned three letters in football during his prep career and served as a team captain… Rated the nation’s No. 91 player, No. 5 quarterback, by ESPN and a four-star recruit… A three-star recruit, rated the No. 31 quarterback in the nation according to scout.com… Three-star recruit who was rated the No. 23-rated pro style quarterback in the country by rivals.com… Considered the No. 90 prospect in the state of Texas by rivals.com… Tom Lemming All-American… Rated the No. 111 player in the state of Texas according to SuperPrep… ESPN’s No. 13 player in the state of Texas… In his senior season, he completed 171 of 255 passes for 2,374 yards with 22 touchdowns and 11 interceptions… Had three four-touchdown pass games… Also served as the team’s punter… As a junior, he completed 127 of 209 passes for 1,621 yards for 11 touchdowns with nine interceptions… Also rushed for 464 yards on 86 carries and four touchdowns… Earned four letters as a forward in basketball for coach Steve Prud’homme… Served as team captain of the hoops team for three seasons.

Personal: Full name is Thomas Joseph Millweard… Son of Thomas and Cynthia Millweard… Has one sister, Christy… Hobbies include golf, water skiing and basketball… Plans to major in business.