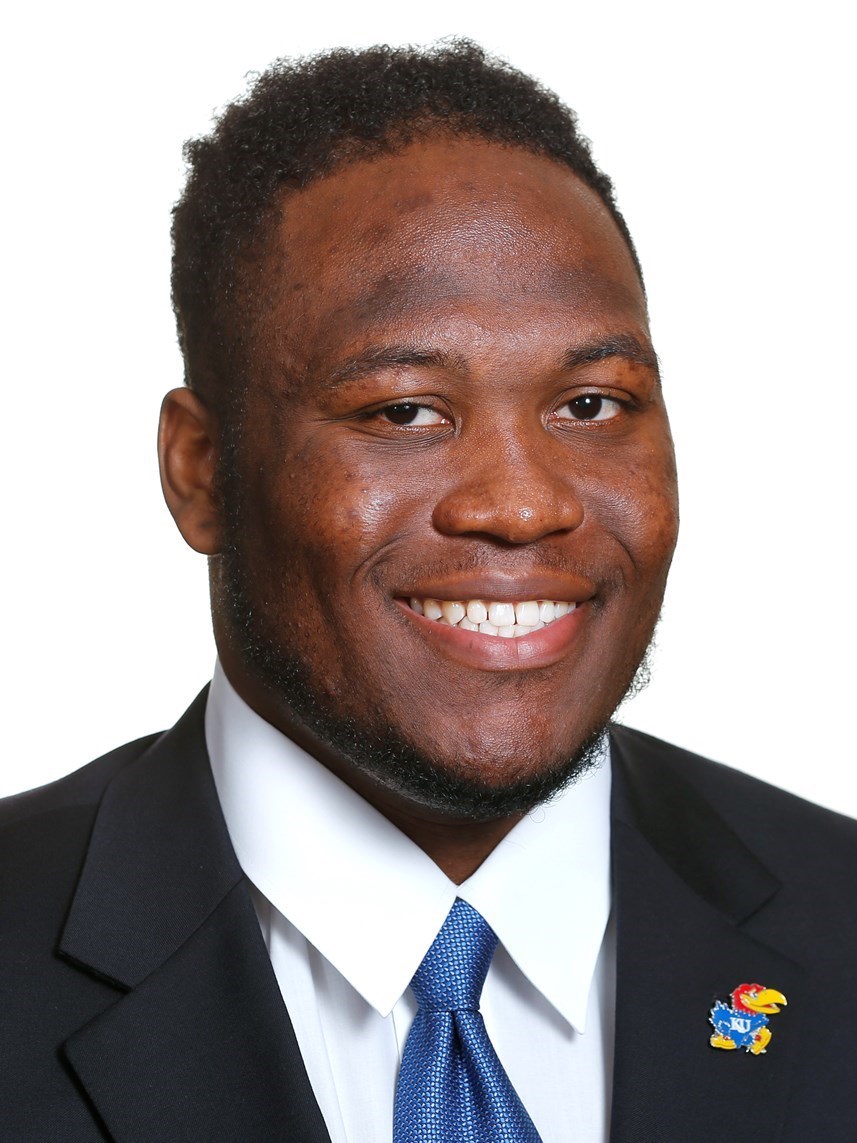 2013 (Jr.): Played in 10 games, missing two games with an injury… Finished the season with 11 tackles, including 1.5 TFLs… Credited with one sack on the season… Had a sack for a loss of four yards vs. South Dakota… Had two tackles, including 0.5 TFL, against Texas Tech… Tallied two stops at TCU… Had one assisted tackle at OSU… Credited with a career-best five tackles at Iowa State.

2011-12 (Fr.-So. at Hinds CC): Named Mississippi Association of Community and Junior Colleges (MACJC) All-State Honorable Mention in 2011 after collecting 38 tackles, 11 TFLs and five sacks at Hinds CC… Followed that up with eight tackles and two sacks, while playing defensive line in 2012… Played for coach Gene Murphy at HCC.