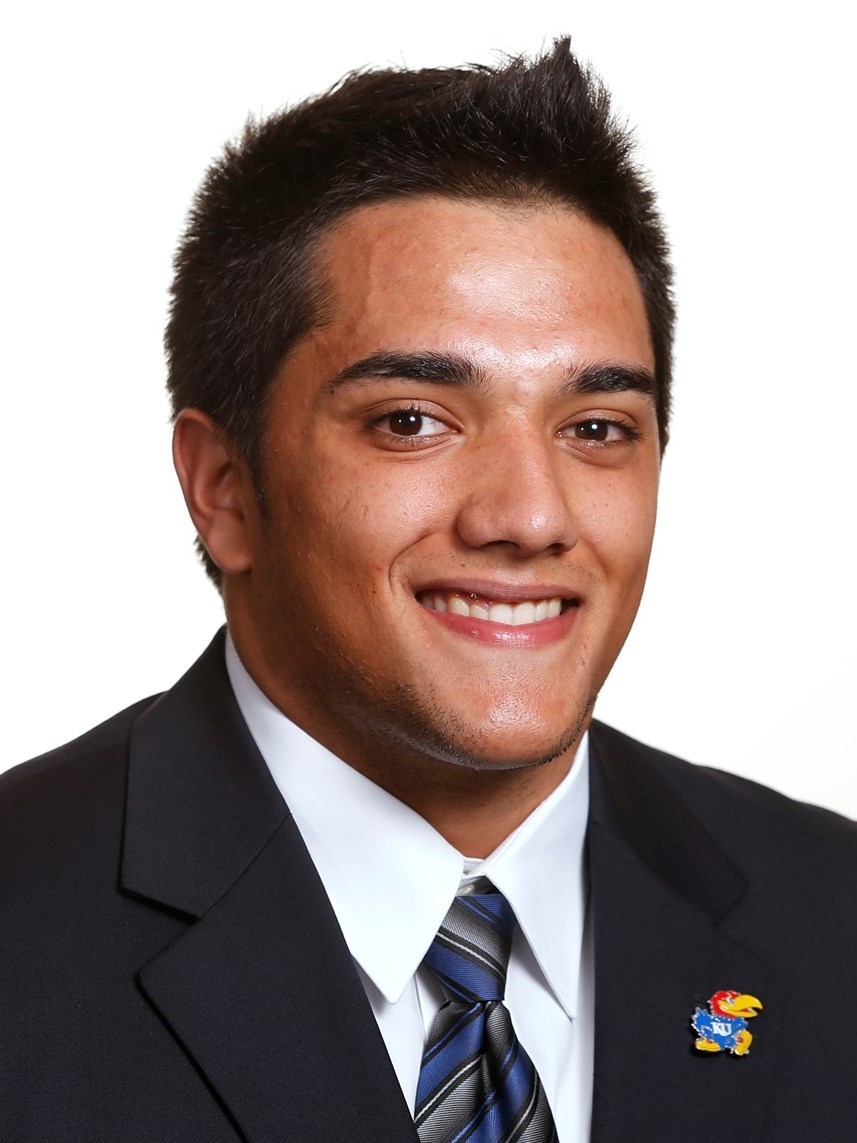 High School: A three-star prospect coming out of high school according to Scout.com and Rivals… Ranked as the No. 7 player coming out of Hawaii and the 55th-ranked inside linebacker in the country by 247Sports… Listed on the 2012 Tom Lemming Prep Report… Selected 2012 preseason all-state by MaxPreps… Named All-Interscholastic League of Honolulu (IHL) Second Team as a senior and honorable mention as a junior… Played for coach Matt Wright at SHS… An all-state running back during his sophomore year, when he attended Lewis-Palmer High School in Monument, Colo… Rushed for 1,477 yards and 20 touchdowns during his sophomore season… Also lettered in track and field… A state qualifier in the shot put and discus in 2011.