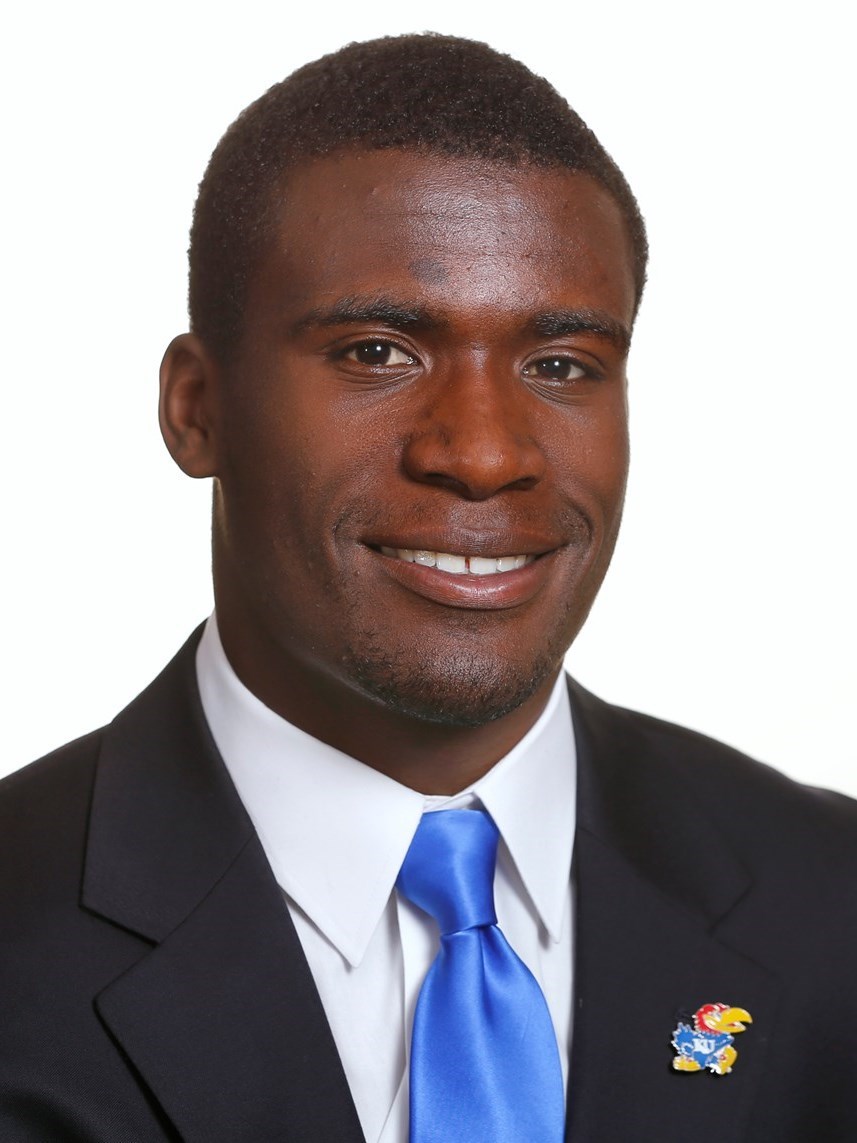 High School: A three-star prospect according to Rivals… Ranked as the No. 21 prospect out of the state of New Jersey according to ESPN… Named MVP of the Chesapeake Bowl after scoring two TDs and leading the North Team to a 38-13 win… Selected to play in the 2013 USA Football International Bowl… Lettered twice for head coach Andrew Carlstrom at St. John Vianney… Recorded 24 catches for 428 yards and four TDs during his senior season, which was cut short by injury… Selected First Team All-Shore Conference and Honorable Mention All-Monmouth County in 2011… Named division special teams MVP… Collected 29 catches for 951 yards and 10 TDs during his junior season… Also returned a pair of kickoffs for TDs in 2011… Lettered three years in track and field… Finished fourth in the state in the 200-meters… Had the top times in the 200 meters and 300 meters in Monmouth County.

Personal: Chose Kansas over offers from Boston College, Purdue, Rutgers and Syracuse, among others… Son of Tonya Hornsby and Godday Hornsby… Majoring in pre-sport management.